The Ukrainian channel says its journalists and their relatives are allegedly facing threats of physical violence. 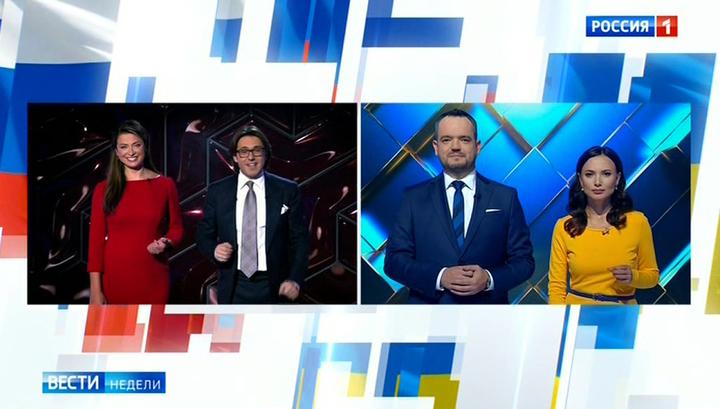 "We are forced to stop preparations for the 'Need to Talk' link-up over an information campaign against our journalists, a threat of an attack on the channel and the use of its name in the election campaign of a number of Ukrainian political parties," the channel said in a statement on its website.

It also says "statements were made to announce protests outside the channel's building, and since last night there have been direct threats of physical violence against journalists and their relatives."

As reported earlier, Russian propagandist Dmitry Kiselyov announced the so-called "Need to Talk" TV link-up between the Russian propaganda Russia-1 TV channel and the Ukrainian NewsOne TV channel for July 12. The Ukrainian TV channel is actually owned by Viktor Medvedchuk, chairman of the political council of the Opposition Platform – For Life Party and the Kremlin's closest ally in Ukraine.

Secretary of the National Security and Defense Council of Ukraine Oleksandr Danyliuk called this event another act of the Kremlin's provocation.

If you see a spelling error on our site, select it and press Ctrl+Enter
Tags:RussiaUkraineRussianPropagandachannelNewsOne