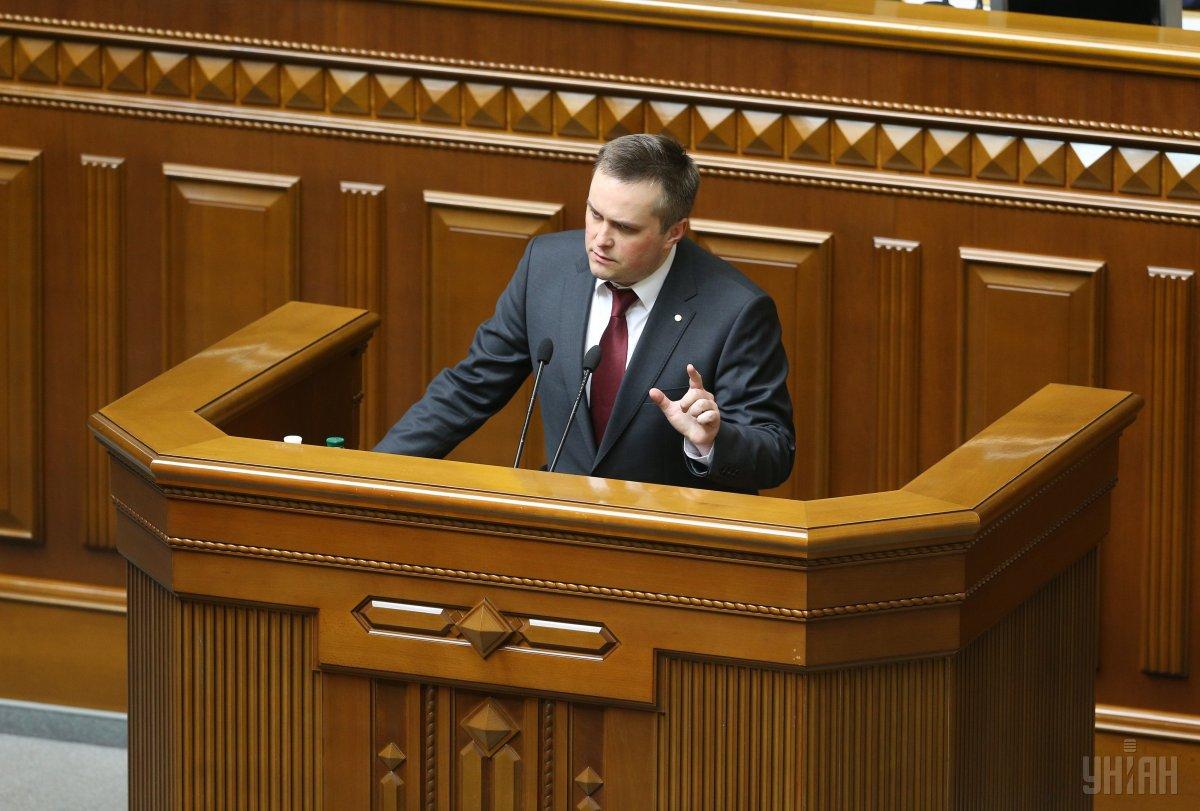 Chief of the Specialized Anti-corruption Prosecutor's Office (SAPO) Nazar Kholodnytsky has said his agency has finalized charges against one of the ministers and continues work to prepare charges against some governors.

"The process is underway, detectives are working. For example, today we've finalized charges against a minister. And now the detectives' task is to hand over the charge papers in line with the procedures," he told Ukrainian Pryamiy TV Channel.

"The process of coordination, the process of serving charge papers against some governors, acting judges, is also continuing. The work is underway, and detectives are doing their work, prosecutors are overseeing [their activity]. The society will see the results publicly where consensus is, where evidence is sufficient. We will not hide them," Kholodnytsky said.

If you see a spelling error on our site, select it and press Ctrl+Enter
Tags: #Ukraine#minister#SAPO#Kholodnytsky#governor#charges
Latest news