The party has increased its support rating to 48.5%. 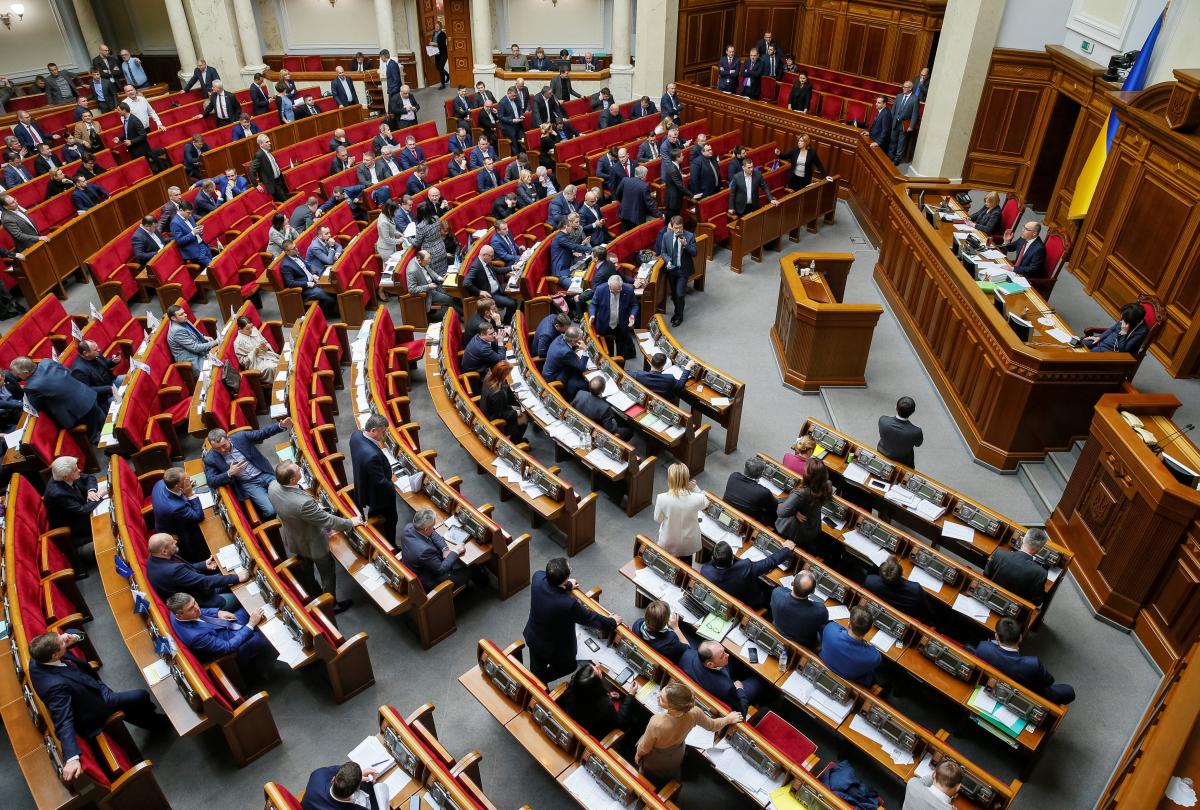 The party has increased its support rating to 48.5%, according to a survey conducted by Kyiv International Institute of Sociology (KIIS) whose results became available to UNIAN.

According to the results, 65.9% of respondents say they would go to polling stations for sure or would rather go to vote in the snap parliamentary elections on July 21, including 48.8% who have decided to vote.

Among those who intend to vote and have made up their mind, the answers are the following: 37.8% of respondents are ready to vote for the Servant of the People Party, while the pro-Russian Opposition Platform – Za Zhyttya (For Life) Party would have scored 11% of the vote. The European Solidarity Party led by former President Petro Poroshenko would have 7.2%, the Batkivshchyna Party led by Yulia Tymoshenko would get 4.8%, and Okean Elzy frontman Svyatoslav Vakarchuk's Holos (Voice) Party would have 3.4%.

At the same time, ex-SBU chief Ihor Smeshko's Strength and Honor Party is supported by 2.5% of respondents, while the Opposition Bloc – Party for Peace and Development whose political council chaired by Boris Kolesnikov is backed by 2% of respondents.

When calculating percentages in relation to those who intend to vote, sociologists say four parties have the best chances to enter the parliament: the Servant of the People Party (48.5%), the Opposition Platform – Za Zhyttya Party (14.1%), the European Solidarity Party (9.2%), and the Batkivshchyna Party (6.2%).

These political forces clear the 5% threshold and confidently enter the Verkhovna Rada.

Other political forces do not cross the threshold: the Holos Party gets 4.4%, the Strength and Honor Party has 4.1%, the Opposition Bloc – Party for Peace and Development has 2.5%, Oleh Liashko's Radical Party scores 2.4%, and the Ukrainian Strategy Party led by current Prime Minister Volodymyr Groysman has 2.3%.

The ranking of other political forces is lower than 2%

KIIS polled respondents across Ukraine from June 25 to July 7. Personal interviews were conducted with 2,004 respondents living in 129 cities and towns in all Ukrainian regions (except Russia-occupied Crimea) using a three-stage stochastic sample with quota selection at the last stage representing the population of Ukraine aged 18 and older.

If you see a spelling error on our site, select it and press Ctrl+Enter
Tags:UkraineelectionspollParliamentpoliticspartyVerkhovnaRada