Ukraine's chief prosecutor: no untouchables – be it president or premier 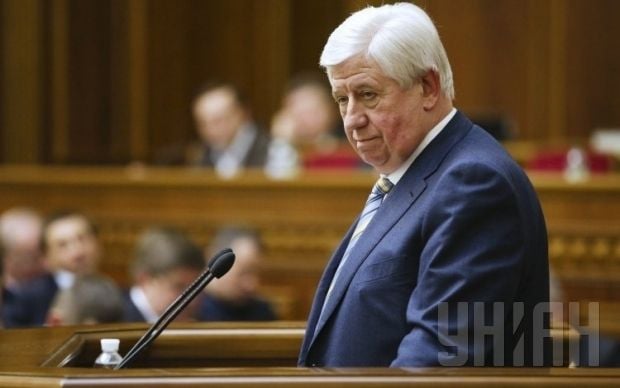 Shokin says there are no untouchables for him / Photo from UNIAN

"There are no untouchable persons for me – be it, God forbid, the president, prime minister or other government officials and civil servants. If that person has committed a crime, the punishment will follow," Shokin said.

The chief prosecutor stressed that his office would take all necessary measures to ensure that Ukrainian or foreign citizens be brought to justice if they are guilty.

Deputy head of the General Prosecutor's Office main department Pavlo Zebrivsky, who is in charge of investigation into corruption-related crimes, said on Channel 5 that the facts of alleged corruption at the Cabinet would be checked within a month.

As UNIAN reported earlier, the General Prosecutor's Office opened a criminal case on charges of abuse of office by Cabinet officials, who are accused of budget funds embezzlement.