Klimkin says Putin is using the Ukrainian sailors as a bargaining chip. 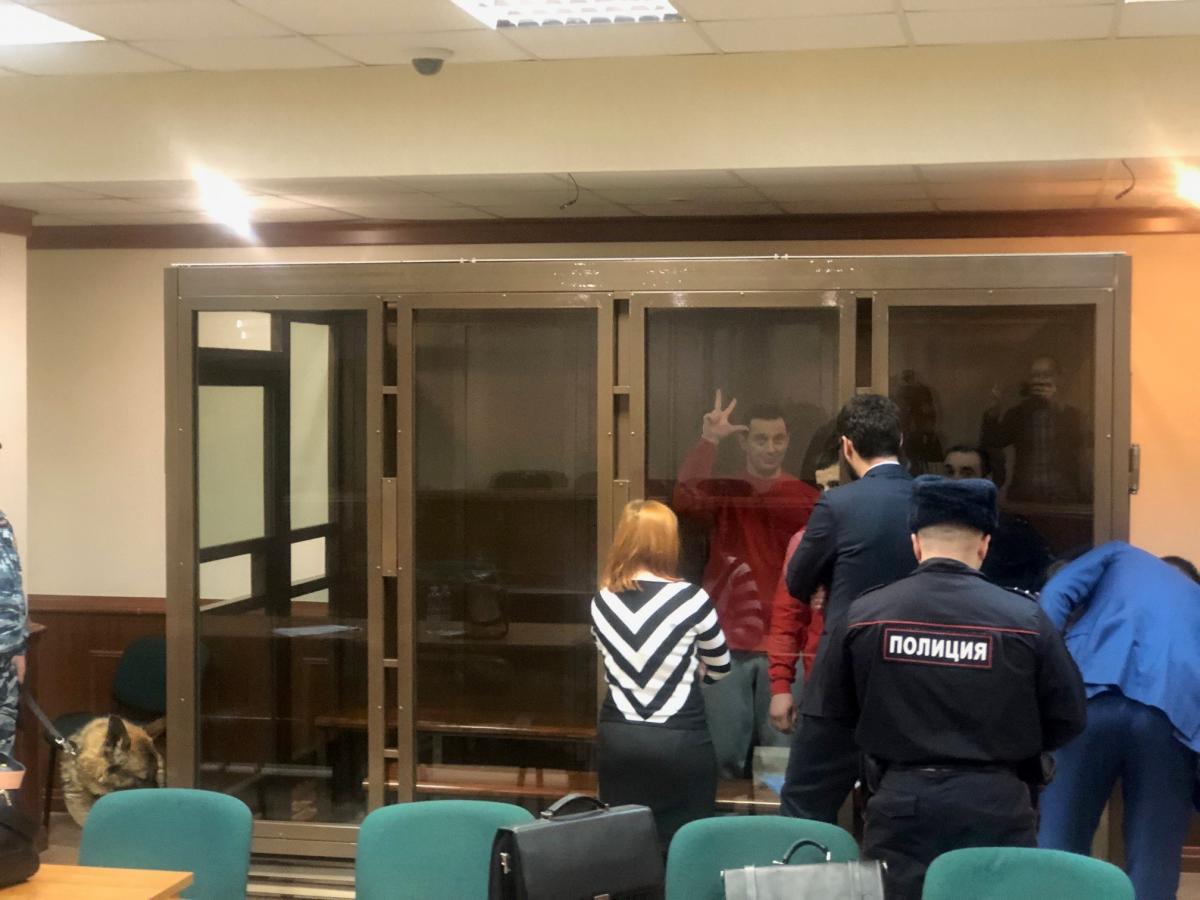 Ukrainian Foreign Minister Pavlo Klimkin has said 24 Ukrainian sailors who were illegally detained by the Russian Federation will be freed soon, but Russian President Vladimir Putin will be seeking as many political gains as possible.

"I am sure they [sailors] will be released soon. But for Putin it is important to resolve this issue, in my personal view, in the context of the G7 summit, in the context of the fact that there will be meetings on Donbas, possibly in the Normandy format. He will try to use it in this context," Klimkin told the ATR Crimean Tatar TV channel.

"Of course, it is also very important to him that solidarity in Europe regarding sanctions be reduced. He will bet on the end of the year. <...> Putin doesn't care who are behind bars here [Russian prisoners in Ukraine]. He is not interested. He is interested in getting a better position for raising the stakes. I have repeatedly said he is using our guys [sailors] as a bargaining chip. <...> His ultimate goal is [the removal of] sanctions and recognition of Russia as a country that returns to 'normality.' And the second is freedom of action along with an opportunity to act in Ukraine for splitting and federalization," the minister said.

As UNIAN reported, three Ukrainian vessels were captured on November 25, 2018, by Russian forces at sea near the Kerch Strait, which is the only outlet to the Sea of Azov and controls access to two major Ukrainian ports. Two Ukrainian artillery boats and a tugboat were heading from Odesa on the Black Sea to Mariupol on the Sea of Azov. Twenty-four sailors were detained and are now facing trial.

On May 25, 2019, the International Tribunal for the Law of the Sea obliged Russia to immediately release the Ukrainian sailors.