The prosecutors will appeal the ruling to the Kyiv Court of Appeals. 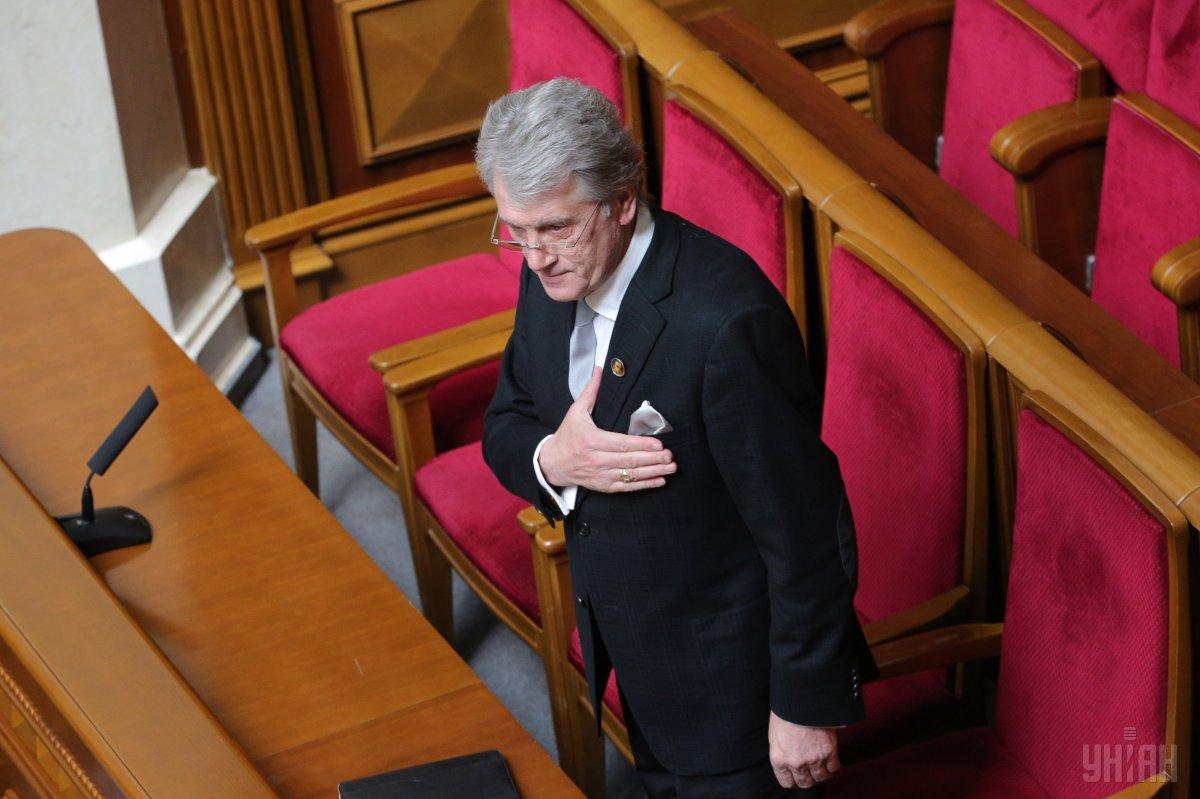 Prosecutor of the PGO's Special Investigations Department Serhiy Atamanchuk told an UNIAN correspondent the court considered the motion yesterday, July 9. Judge Viacheslav Pidpalyi refused to satisfy it. The rationale behind this decision is still unknown since the full text of the ruling is not yet available.

However, the prosecutor assured the ruling would be appealed to the Kyiv Court of Appeals.

As UNIAN reported earlier, the PGO was asking the court to seize property of former Ukrainian President Viktor Yushchenko as part of an investigation into his alleged complicity in Viktor Yanukovych's grab of a posh presidential residence near Kyiv.