The letter will be submitted to the Cabinet on Monday, July 15. 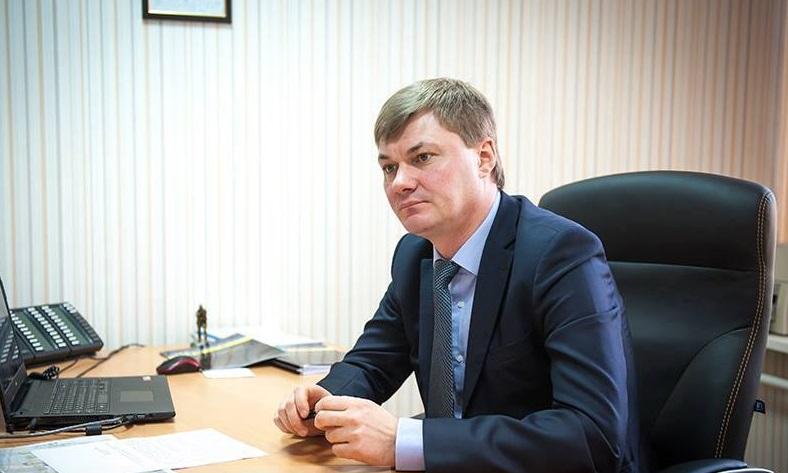 Acting head of Ukraine's State Fiscal Service Oleksandr Vlasov has written a letter of resignation after Ukrainian President Volodymyr Zelensky called on him to resign.

"Dear Mr. President! I've got home. My word is good. Respecting you as Supreme Commander, the guarantor of the Constitution of Ukraine, I am writing a letter of resignation as head of the State Fiscal Service," Vlasov wrote on Facebook on July 14 and posted a copy of the letter.

He said the document dated July 13 would be submitted to the Cabinet of Ministers of Ukraine on Monday, July 15.

As UNIAN reported earlier, Zelensky demanded during a visit to Odesa on July 13 that acting head of the State Fiscal Service Vlasov, who was present at an Odesa meeting, resign. The president, in particular, reproached Vlasov for not dismissing senior customs officers.

In particular, the president said that Vlasov had promised to fire them for violations and had even written a Facebook post that he had already done so. At the same time, as noted by Zelensky, the official documents received by the president prove that the customs officers had not been dismissed, but were on leave.

If you see a spelling error on our site, select it and press Ctrl+Enter
Tags:resignationSFSZelensky