The number of the ministries may be reduced to 12. 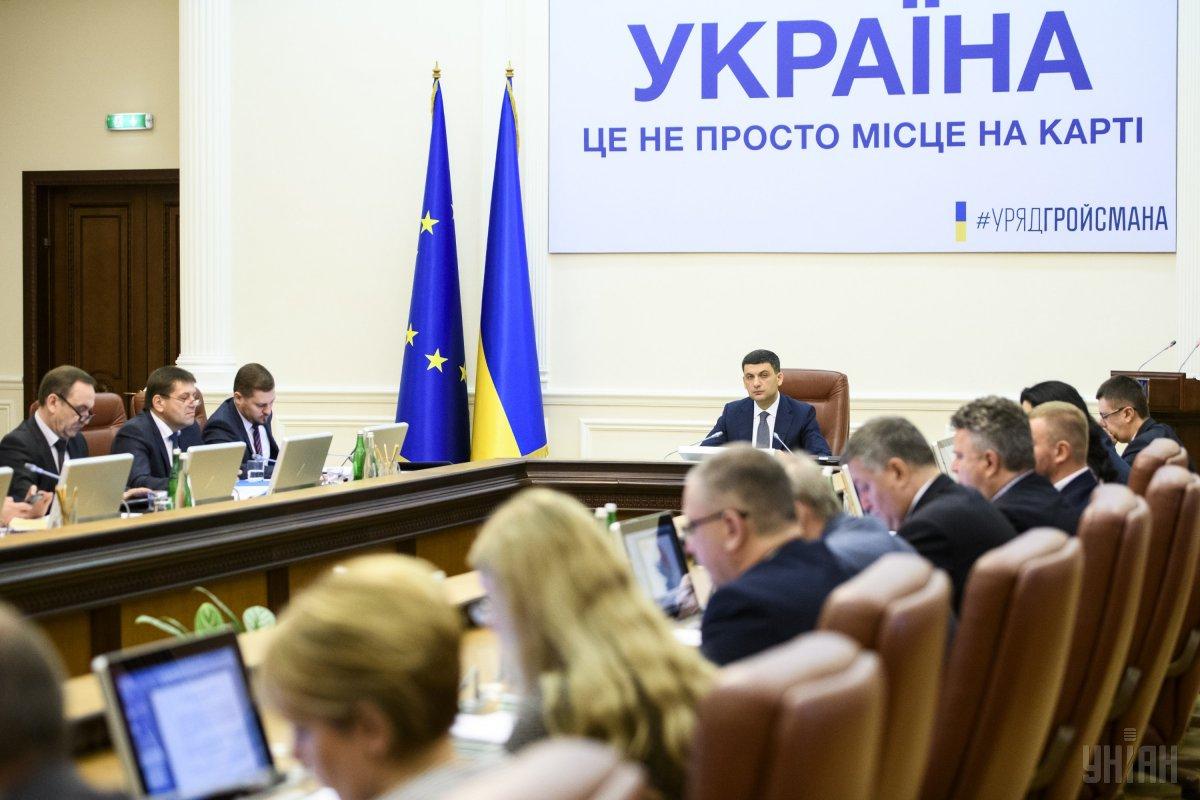 Ukrainian Prime Minister Volodymyr Groysman proposes optimizing government and reducing the number of ministries in a new Cabinet after the parliamentary elections.

"An optimized number of ministries should be 12 government members the highest," Groysman said on TV Channel Ukraina, according to the government's portal.

"This will improve manageability and the final result. I will offer this for the next term," he added.

Now the number of Cabinet members is 25 officials, including the head of government and six deputy prime ministers.

If you see a spelling error on our site, select it and press Ctrl+Enter
Tags:Groysmangovernmentministry