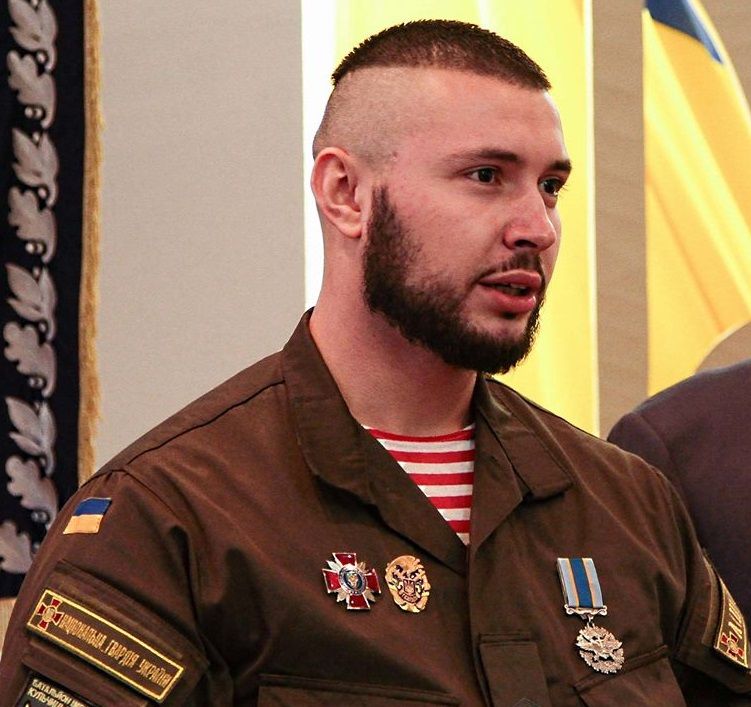 Ukrainian Ambassador to Italy Yevhen Perelygin has said the trial of Ukrainian National Guardsman Vitaliy Markiv was a result of "Russia's special operation set up in Italy to discredit Ukraine's resistance to Russian aggression."

"I am convinced the entire trial against Vitaliy Markiv, as well as the recent jury verdict handed down in [the city of] Pavia, is evidence of a large-scale Russian special operation set up in Italy to discredit Ukrainian resistance to Russian aggression," he told an Italian outlet Formiche.net.

"Of course, indisputable evidence is needed to confirm this version, but if a jury destroys the fate and life of a person, a defender of our Homeland, in the absence of evidence, who is able to challenge my opinion, which is based on many factors and signs that indicate the political nature of the trial of Vitaliy Markiv?" the ambassador said.

As UNIAN reported earlier, despite the presence of convincing evidence that Markiv could not have been involved in the mortar shelling, which is believed to have killed an Italian freelance photo reporter Andrea Rocchelli and his Russian interpreter Andrei Mironov in Donetsk region in May 2014, the jury in the court of Pavia sentenced the Ukrainian Guardsman to 24 years in prison.

A decision to appeal the verdict could be taken next year, according to his lawyer Raffaele Della Valle, the Ukrainian media outlet Hromadske said. The court is yet to make public the motivational part of the verdict within 90 days, the lawyer said. After seeing the full text of the sentence, the defense will be able to appeal.

The appeal is expected to be considered by the Court of Appeals in Milan, which will not hear witnesses, but only work with the materials of the case. Appeals can be heard from one to several months, so a ruling could be delivered in the spring of 2020.

If you see a spelling error on our site, select it and press Ctrl+Enter
Tags:RussiaDonbastrialsentenceItalyambassadorMarkivspecialoperation