Russia must be punished for downing MH17: Ukraine's envoy to EU

From the very first days of the MH17 tragedy Russia's propaganda machine poured all resources and tools available to hide the truth, mislead and manipulate. 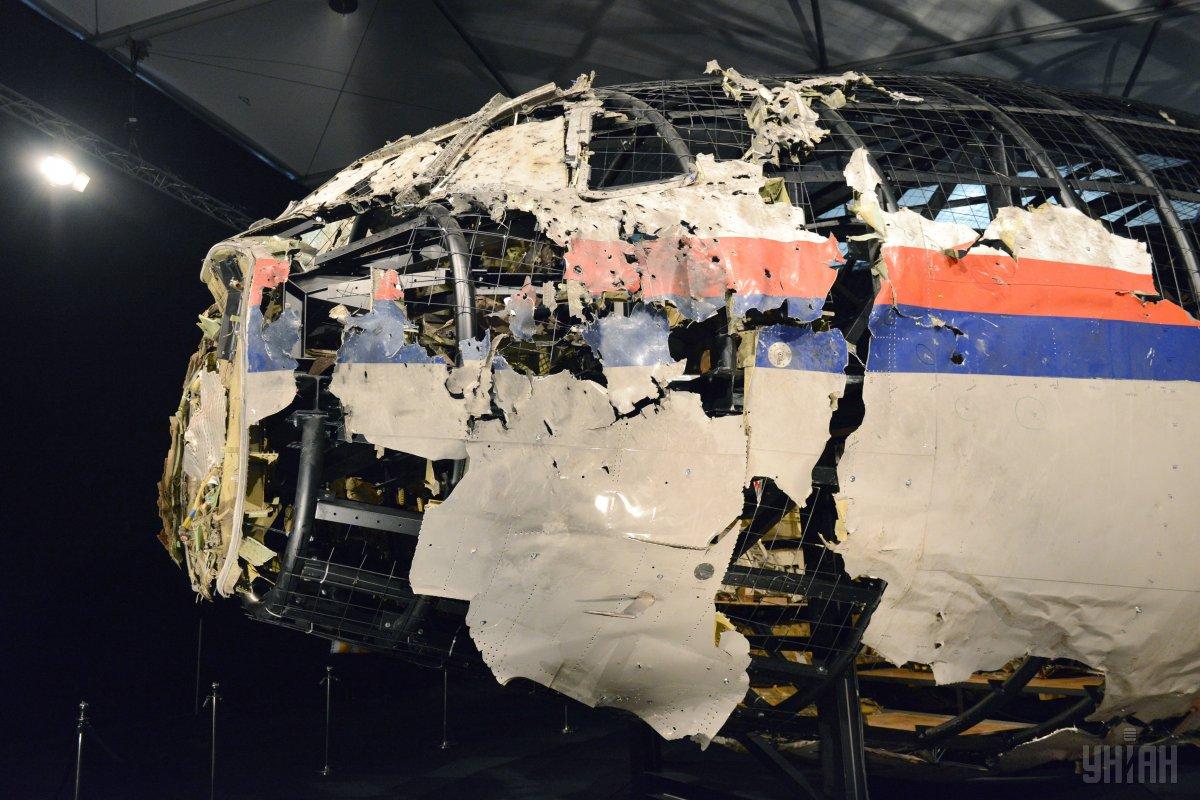 On this day five years ago (July 17, 2014) the Malaysian flight MH17 was en route to heading to Kuala Lumpur with 298 passengers on board when suddenly a Russian BUK missile, launched from the part of Donbas beyond the Ukrainian government control, hit the plane.

Everyone on board was killed in the strike, Mykola Tochytskyi, head of Ukraine's mission to the EU, recalls in his oped for EUObserver.

After the profound and comprehensive investigation, the Joint Investigation Team, consisting of members from  Australia, Belgium, Malaysia, Ukraine, and the Netherlands, concluded that: the Buk missile system used to shoot down MH17 belongs to the 53rd Anti-Aircraft Missile Brigade, a Kursk-based unit of the Russian armed forces.

The launcher was illegally transported from the Russian Federation to non-government-controlled territory of Ukraine through the uncontrolled part of the Ukrainian-Russian border.

After shooting down the passenger liner, the launcher was sneaked back to the Russian Federation.

From the very first days of the MH17 tragedy Russia's propaganda machine poured all resources and tools available to hide the truth, mislead and manipulate.

"However, no one believed in its lies," Tochytskyi stresses.

Since 2015, EU vs Disinformation campaign run by the European External Action Service's East Stratcom Taskforce has collected over 120 pro-Kremlin disinformation cases on MH17.

"What Russia tries to do is just to create a "parallel reality" in order to justify its aggression," the diplomat notes.

Back in 2015 the Russian Federation vetoed a United Nations Security Council draft resolution on establishing international tribunal to prosecute those responsible for downing MH17, while now Russia is urged by its international partners to stop lying about the circumstances of the tragedy and to cooperate with the investigation.

"We are still facing the question: will Russia be punished for 298 innocent victims? Will all those involved be brought to justice?" Tochytskyi wrote, adding that Ukraine is committed to comprehensive cooperation with the Joint Investigation Team and participating countries.

On June 19, the Joint Investigation Team named the main suspects: active or former agents of the Russian special services and a citizen of Ukraine, who provided assistance to them.

The trial will commence in March 2020 at a national court in the Kingdom of the Netherlands.

"Taking into account the appalling shooting down of MH17 and Russia's consistent violations of international law, inter alia, of the International Convention for the Suppression of the Financing of Terrorism, Ukraine resorted to the International Court of Justice," Tochytskyi recalls, noting that the issue also remains on the radar of Ukraine-EU political agenda, which clearly proves that the punishment is inevitable.

"Ukraine will fully cooperate with our international partners and use all available international mechanisms and legal instruments to reveal the truth and establish the justice. It takes dignity, courage and honour to play a fair game and be a reliable partner. But all this has nothing to do with Russia, as all it can do – to create a parallel reality and hide behind its own lies," Tochytskyi stresses.

"But I am sure that in the end the truth and justice will prevail. The perpetrators will be held accountable. It is not only our obligation, it is our moral duty and matter of honour for ourselves and families of the deceased," the oped concludes.