Poroshenko ready to put to referendum issue of federalization of Ukraine 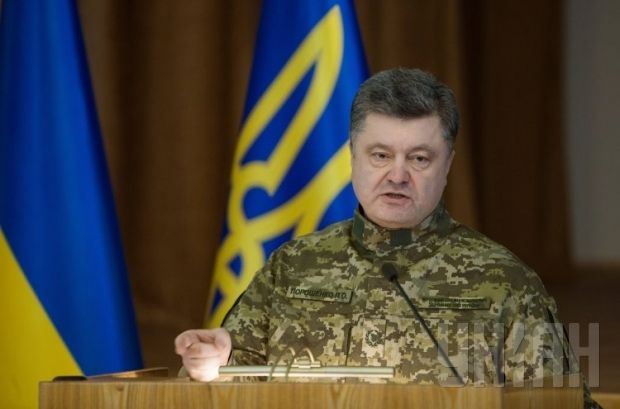 "I'm ready to put to a referendum the question of a second state language and the issue of federalization, and I am sure that the Ukrainian people will say a resounding ‘No!’" Poroshenko said.

"Russia's plans against Ukraine and its dreams that Ukraine is a conflicted nation that will destroy itself have failed," he said.

Poroshenko also said that 62% of those who fought in the Donbas were Russian-speaking citizens.

"But their Russian language does not prevent them to love Ukraine, as I love it in Ukrainian," he said.

As UNIAN reported earlier, on Tuesday Poroshenko was on a working visit to Chernihiv region, during which he presented to staff the new chairman of the Regional State Administration, Valeriy Kulich.