The President’s Office is outraged by Russia's failure to release 24 Ukrainian POW sailors and the easing of naturalization procedure for Donbas residents. 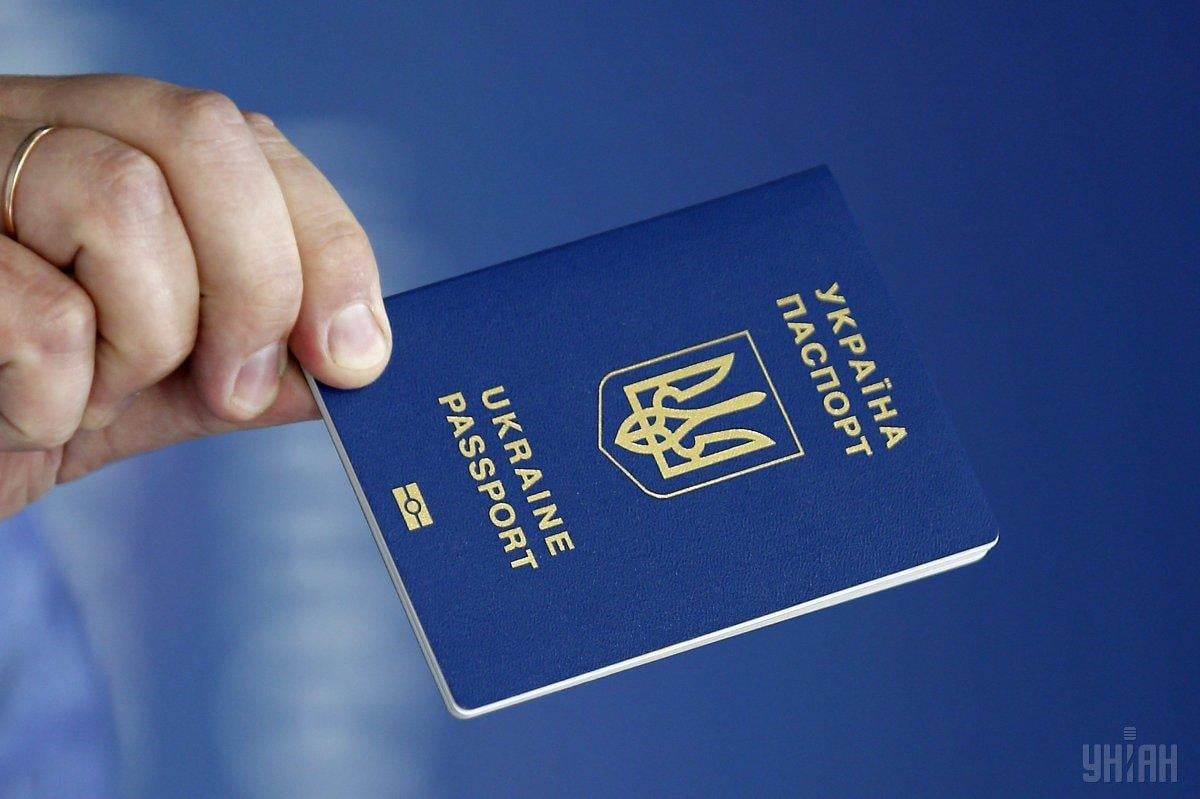 Ukrainian President Volodymyr Zelensky has ordered that the Ministry of Foreign Affairs develop a relevant mechanism, the President's Office reported on Facebook.

"It is with sadness and outrage that the President's Office met the news of the prolongation of the custody term for 24 Ukrainian sailors, as well as the signing by the president of the Russian Federation of a decree on a simplified procedure for granting Russian citizenship to Ukrainians," the statement reads.

The President's Office says the decree targets "our citizens who are forced to reside in the temporarily occupied territories".

"We believe that this step creates additional obstacles to conflict de-escalation and reintegration of Donbas, to which Russian leadership has repeatedly declared commitment," says the statement.

For its part, the president of Ukraine has instructed the foreign ministry to develop a mechanism for granting Ukrainian citizenship, as the second one, "to ethnic Ukrainians from friendly countries who are seeking to join the efforts to develop their historic Homeland", according to the President's Office.

Also, Volodymyr Zelensky has ordered that the mechanism be developed for a simplified granting of Ukrainian citizenship to people suffering from the violation of rights and freedoms in their home countries.