First ballots were cast at an overseas polling station in Australia. 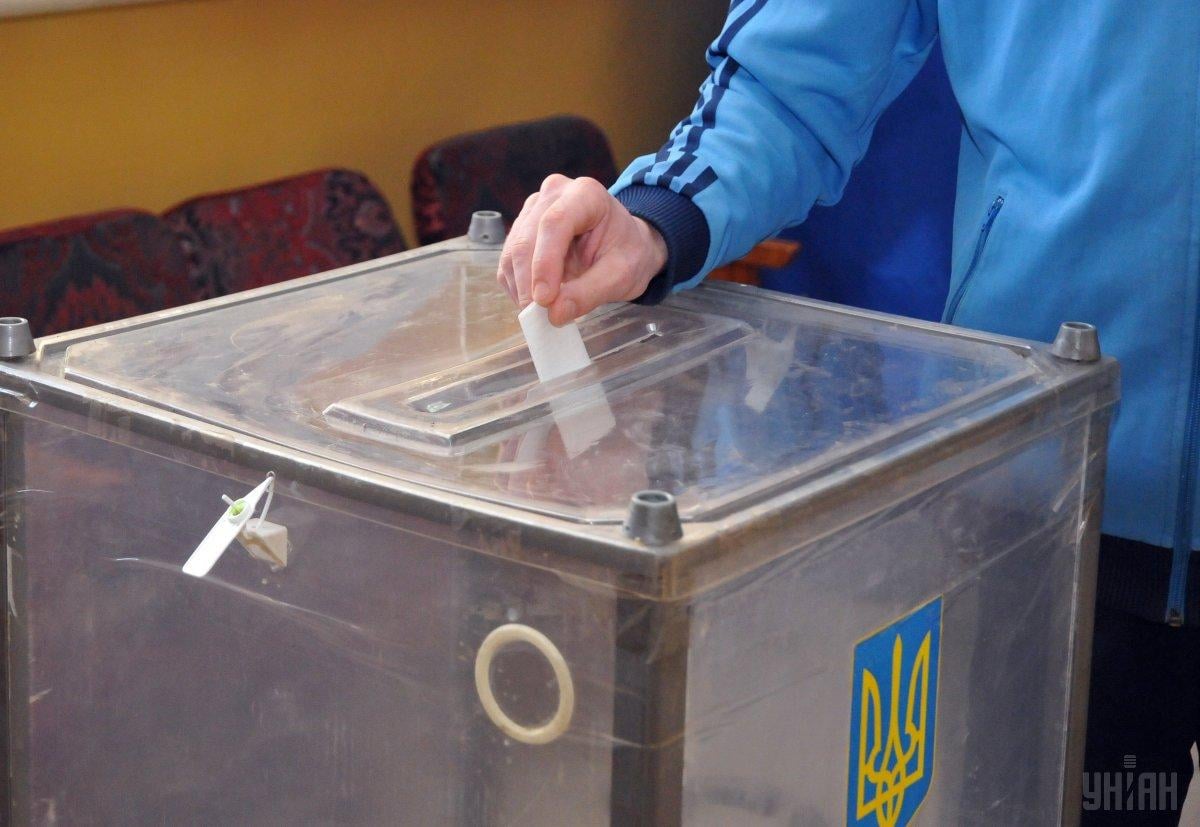 At 01:00, Kyiv time, voting began at a foreign polling station in Australia.

The election will complete at 6:00 July 22 in San Fransisco.

Voting at foreign polling stations, just as in the territory of Ukraine, is allowed from 8:00 to 20:00 local time.

As UNIAN reported, the Ministry of Internal Affairs of Ukraine said its agencies were set to ensure law and order during the election process in Ukraine.

If you see a spelling error on our site, select it and press Ctrl+Enter
Tags:RadaelectionsParliamentforeignvoting