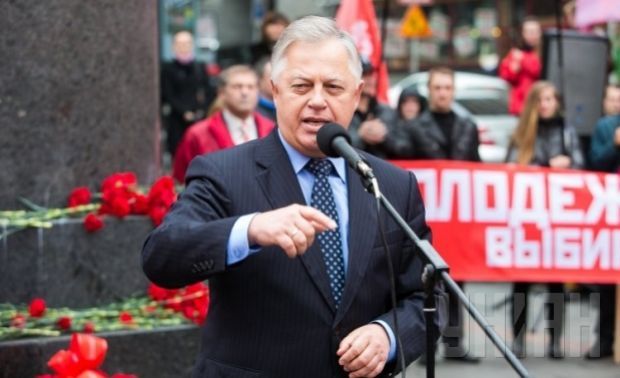 This was announced by SBU spokeswoman Olena Gitlianska.

"The SBU has called Symonenko in for questioning tomorrow. The SBU is to examine the circumstances of the presence of leader of the Communist Party of Ukraine Mr. Symonenko at the plenum of the Central Committee of the Communist Party of the Russian Federation in Moscow. His public speeches and comments to Russian TV channels, including to Rossiya-24 on March 28, are being examined to find out whether his words encourage [anybody] to commit crimes against the fundamentals of Ukraine's national security," she said.

This is the reason why Symonenko is being called in for questioning, she added.

As UNIAN reported earlier, Justice Minister Pavlo Petrenko demanded on March 30 that the SBU check information disclosed by Ukrainian MPs that Symonenko had been elected member of the presidium of the Russian Communists' plenum.