11:16, 22 July 2019
Politics
935 0
According to Razumkov, the Servant of the People Party is ready to discuss an agreement with parties that share its values. 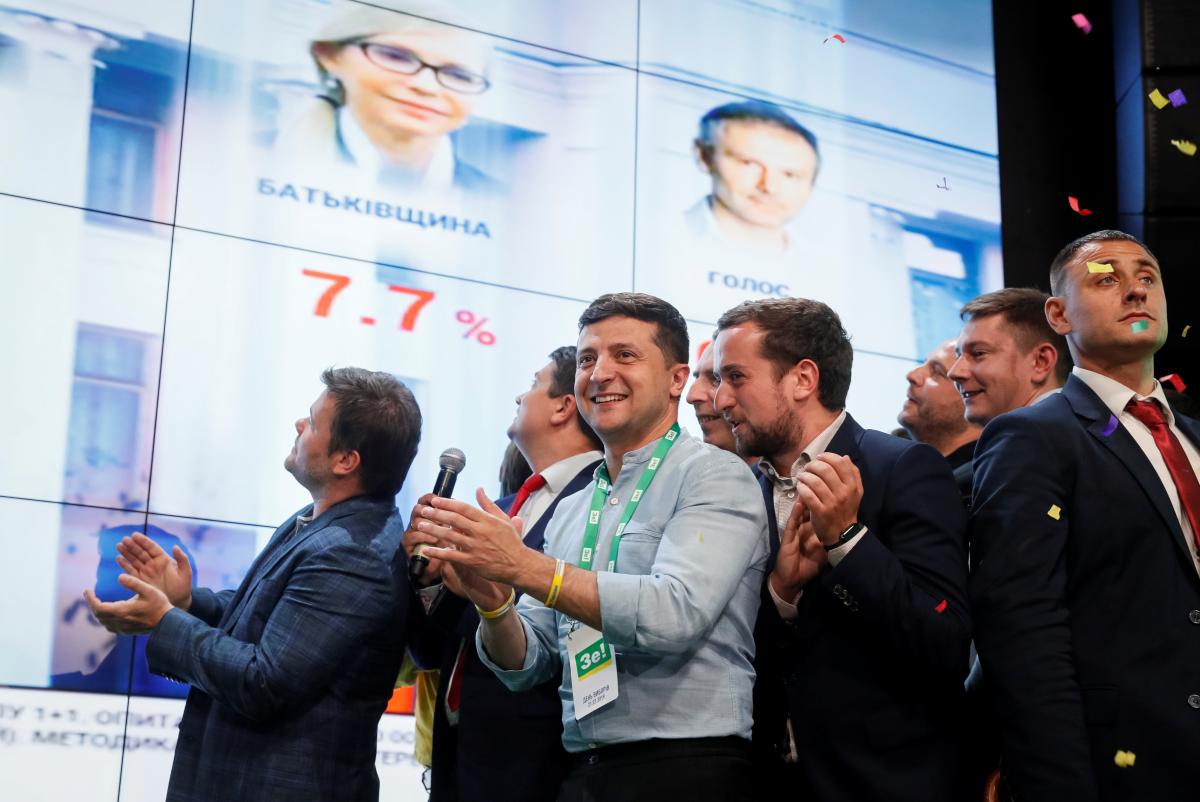 Leader of the Servant of the People Party Dmytro Razumkov says the party has already begun drafting a coalition agreement.

"A draft of the coalition agreement is being written, some things have already been prepared. We will see later whether to independently form a majority or discuss it with someone," he told the Ukrainian media outlet TheBabel on July 21.

After that, the public will see the finalized text of the document, he added.

According to Razumkov, the Servant of the People Party is ready to discuss an agreement with parties that share its ideological, moral and ethical values.

He suggested Okean Elzy frontman Svyatoslav Vakarchuk's Holos (Voice) Party could be a coalition partner. At the same time, Razumkov did not comment on the possibility of a coalition with the Batkivshchyna Party led by Yulia Tymoshenko.

If you see a spelling error on our site, select it and press Ctrl+Enter
Tags: #Ukraine#agreement#draft#coalition#party#Razumkov#Servantofthepeople
Latest news