Servant of the People holding the lead in snap Rada elections with 92.97% of protocols processed 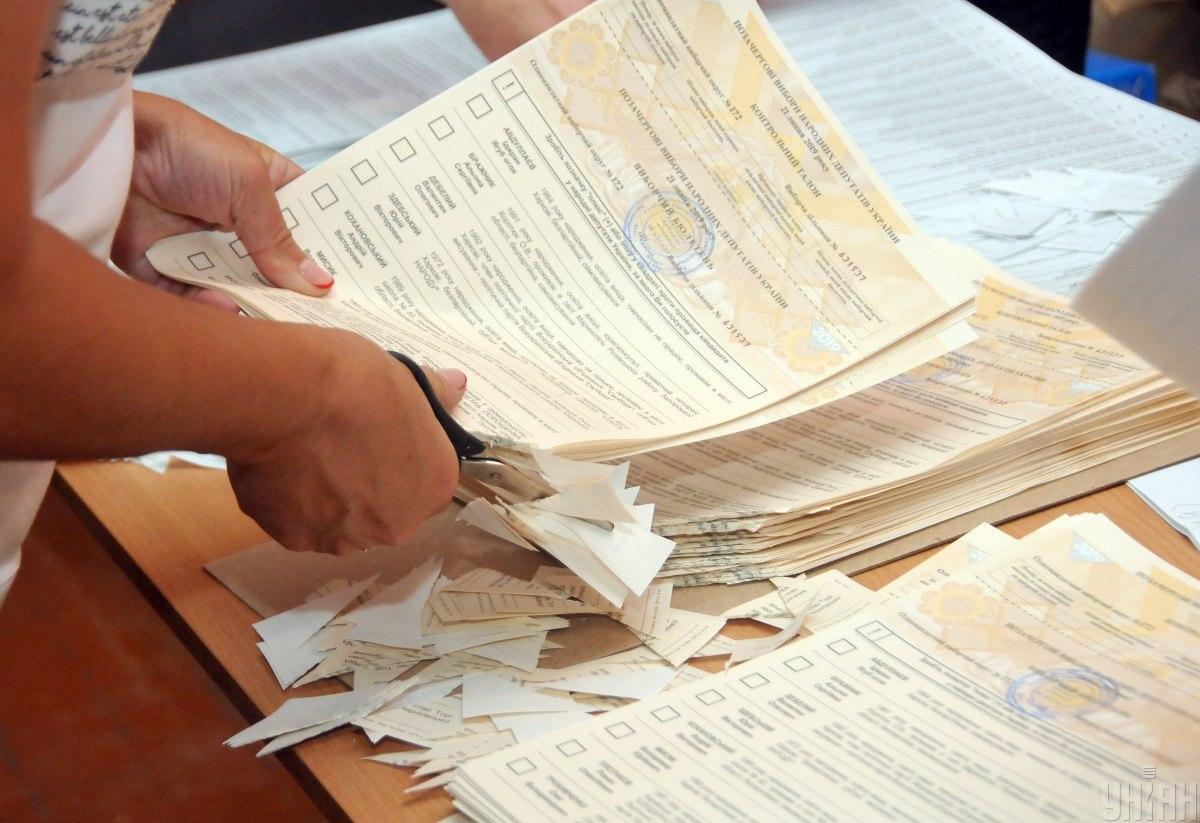 Some 92.97% of the voting protocols have been processed / Photo from UNIAN

The Servant of the People Party with 43.13% is holding the lead in snap elections to the Verkhovna Rada, Ukraine's parliament, after 92.97% of the voting protocols have been processed.

The Opposition Platform – For Life Party with 13.05% ranks second, according to the Central Election Commission.

Other parties were supported by no more than 5% of voters.

As UNIAN reported, the early parliamentary elections in Ukraine took place on July 21.

If you see a spelling error on our site, select it and press Ctrl+Enter
Tags:ParliamentVerkhovnaRadasnapelectionselections2019resultsServantofthepeople