Ukrainian President Petro Poroshenko on Thursday signed a law banning the broadcasting in Ukraine of TV shows and films that promote Russia’s armed forces and police. 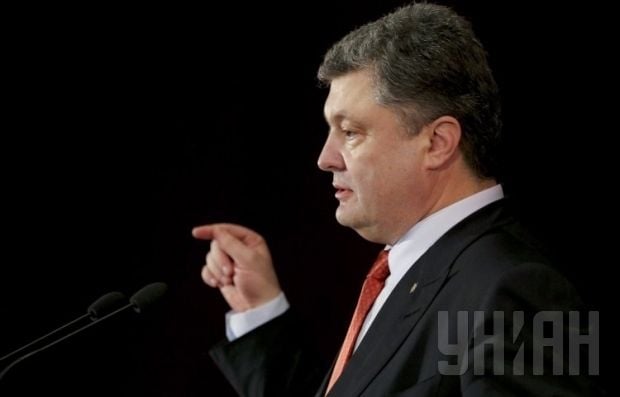 The law, entitled "On amendments to some laws of Ukraine concerning the protection of information of the TV and radio sphere of Ukraine" prohibits the distribution and public display of films produced by individuals and companies within the Russian Federation.

In particular, it prohibit films that promote the law enforcement agencies, armed forces and other military formations of the Russian Federation, or ones the plot of which is directly or indirectly related to the activities of these agencies or groups.

The corresponding law was published on the Web site of the Verkhovna Rada of Ukraine on Thursday.

It is noted that the law was returned to the parliament with the signature of the president.

As UNIAN reported earlier, on February 5 the Verkhovna Rada of Ukraine adopted law No. 1317 on amendments to some laws concerning the protection of information in the TV and radio sphere in Ukraine.