Servant of the People leader on new law: MP may lose seat if skips sessions

The procedure will have to be formalized, Razumkov said. 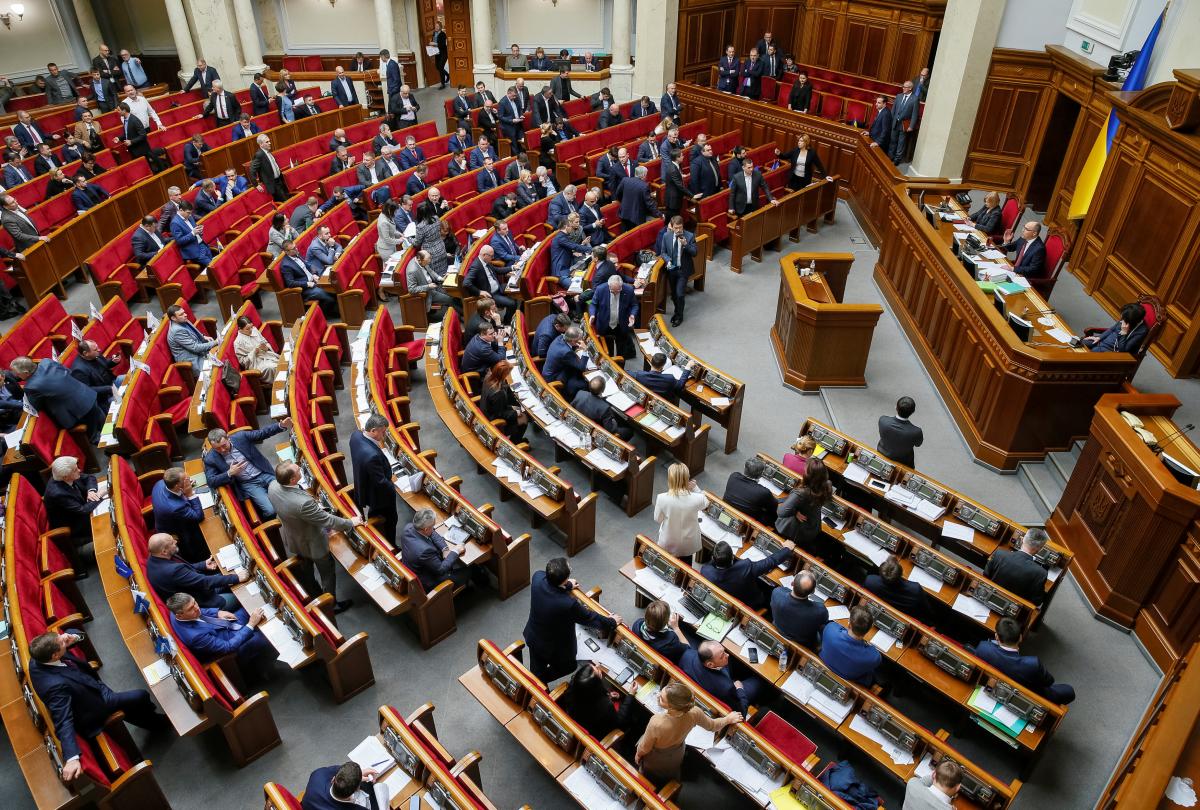 Leader of the Servant of the People Party Dmytro Razumkov has announced a new law under which a lawmaker may lose his or her seat in parliament if they skip parliamentary sessions.

"The procedure will have to be formalized. One of the formats we have considered is a referendum to recall a lawmaker. These could be rules that are enshrined in law: if you do not go to work, let's say, for 30% of the time you have to be at work... This will be stipulated in law. If you skip 30% of [parliamentary] sessions, you will lose your seat in parliament," he said in an interview for the RBC Ukraine media outlet.

If you see a spelling error on our site, select it and press Ctrl+Enter
Tags:UkraineParliamentlawlawmakerRazumkovServantofthepeople