Poll: Only a third of Ukrainians think ‘Anti-Terrorist Operation’ should continue 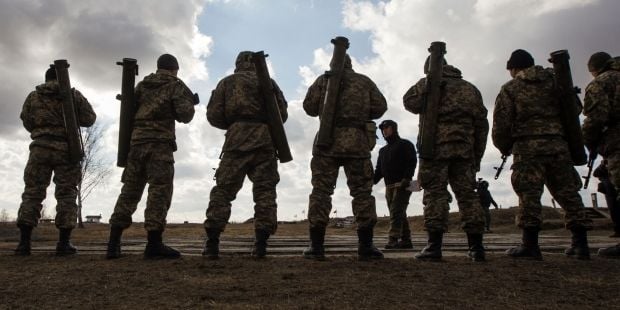 A large share of Ukrainians or 47.9% of respondents, support the termination of any economic ties between Ukraine and the territories of the self-proclaimed Donetsk and Luhansk People’s Republics, including social benefits, energy supplies, purchase of coal, etc. until the establishment of Ukraine's control over these territories. Another 33.3% of respondents don’t support this idea.

The poll was conducted by the Razumkov sociological center from March 6 to March 12, 2015. A total of 2,009 people aged from 18 were questioned, except in Crimea, and in Donetsk and Luhansk regions.

The sample of the survey was constructed as a multi-stage, random with quota selection of respondents at the last stage.

The poll’s margin of error, excluding design effects, is no more than 2.2% with a probability of 0.95.

The poll was conducted with the support of the Swedish Government.