The presidents agreed to discuss in detail Ukrainian-U.S. cooperation during Zelensky's future visit to Washington. 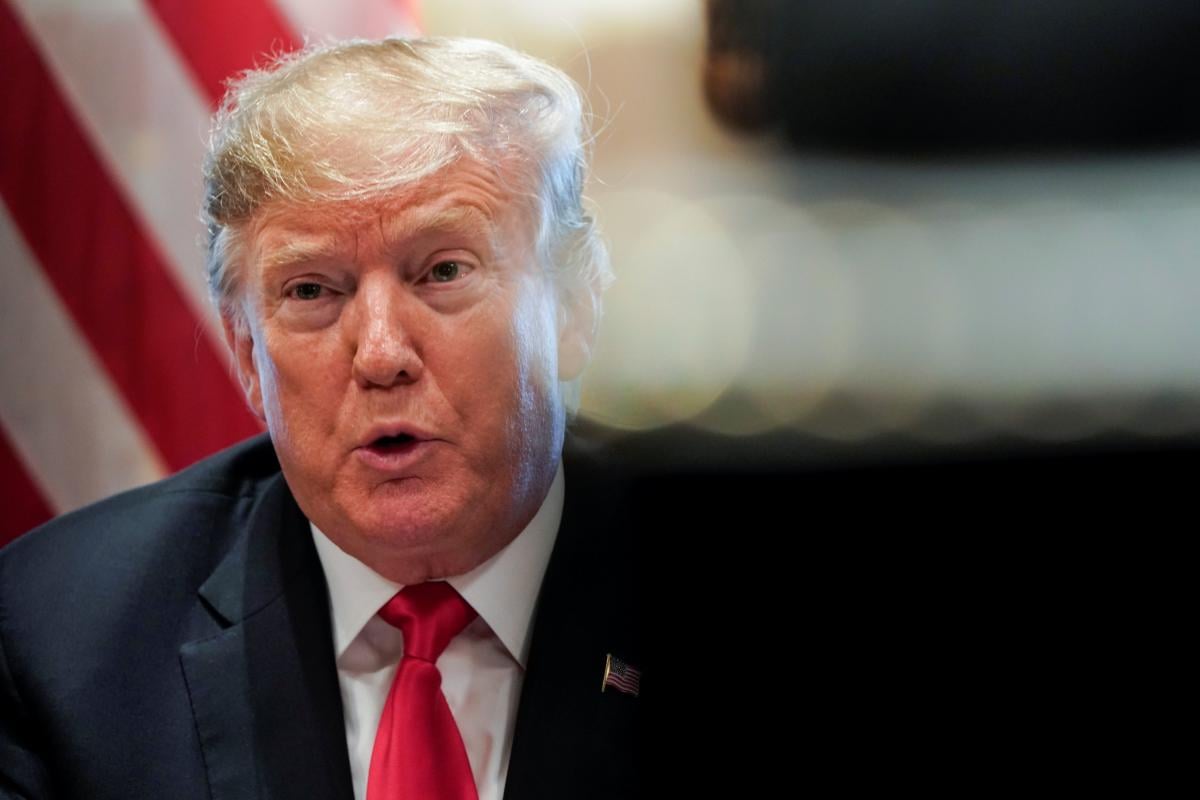 Ukrainian President Volodymyr Zelensky and U.S. President Donald Trump have held a phone call during which the latter has congratulated Ukraine on free and democratic elections to the Verkhovna Rada, Ukraine's parliament.

"The U.S. President has congratulated Ukraine on the successful holding of free and democratic parliamentary elections and Volodymyr Zelensky on the confident victory of the Servant of the People Party," the Ukrainian president's press service said.

Trump also expressed confidence that the new Ukrainian authorities would be able to quickly improve the image of Ukraine, complete a probe into corruption cases that have restrained interaction between Kyiv and the United States.

Read alsoDate of Zelensky-Trump meeting not set yet – U.S. envoy

"He also confirmed the continued support of the U.S. for the sovereignty and territorial integrity of Ukraine and the readiness of the American side to fully back the implementation of a large-scale program of reforms in our country," it said.

Zelensky, in turn, thanked Trump for the U.S. lead in maintaining and stepping up the sanctions pressure on the Russian Federation.

In addition, the presidents agreed to discuss in detail Ukrainian-U.S. cooperation during Zelensky's future visit to the United States.

As UNIAN reported earlier, ex-Ambassador of Ukraine to the United States Valeriy Chaly announced that Zelensky's visit to Washington, D.C., for a meeting with Trump would be prepared in August-September.