Mingarelli said SAPO's chief should be capable of good cooperation with the National Anti-corruption Bureau of Ukraine. 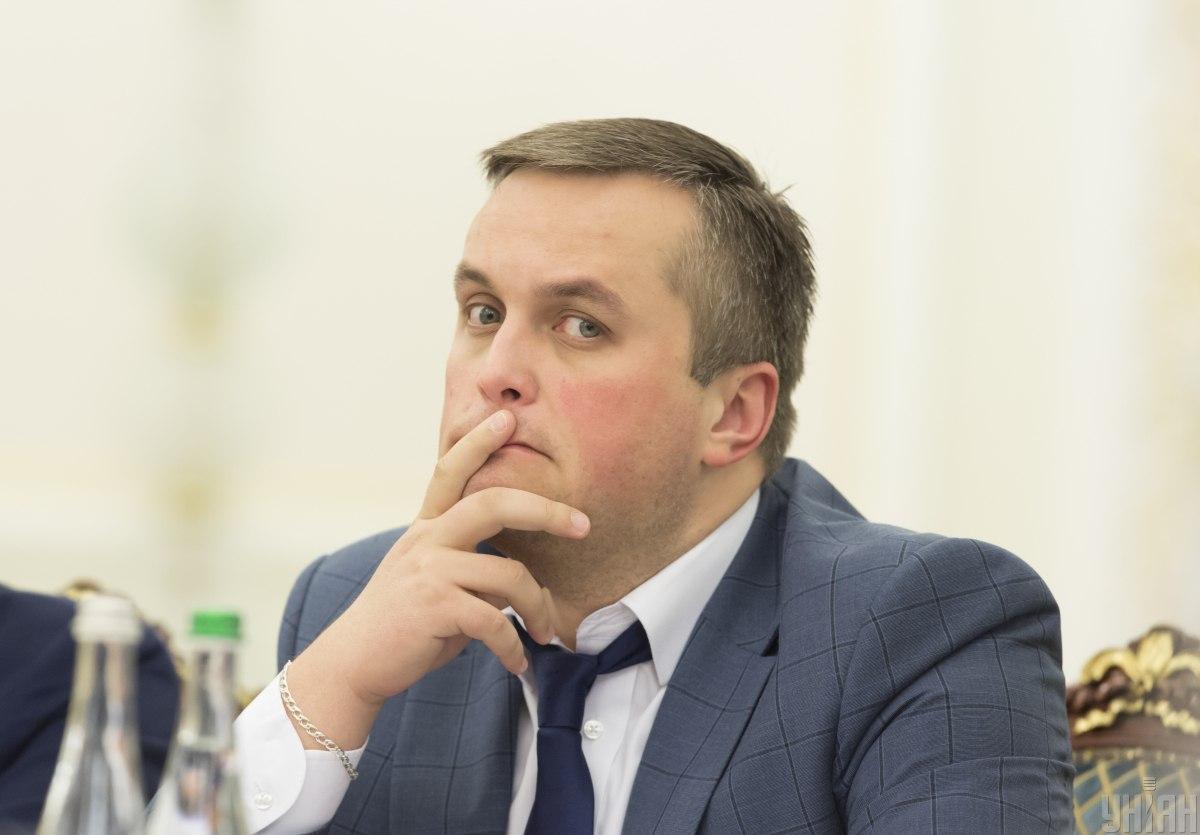 Head of the Delegation of the European Union to Ukraine Hugues Mingarelli has said the problems in the work of the Specialized Anti-corruption Prosecutor's Office (SAPO) are linked with its chief, Nazar Kholodnytsky.

"It is quite clear the problems are associated personally with Mr. Kholodnytsky. It's not my job to decide whether it is necessary to replace him or not, but it is obvious SAPO's chief should be capable of good cooperation with the National Anti-corruption Bureau of Ukraine (NABU), which is currently not observed," he said in an interview for the Ukrainian-registered European Pravda media outlet.

According to Mingarelli, the EU hopes the difficulties between two agencies will disappear and they will start normal cooperation.

In addition, he noted the inefficiency in work of the National Agency on Corruption Prevention (NACP), in particular, the launch of an automatic verification of e-declarations.

Separately, the diplomat expressed the hope the High Anti-Corruption Court would begin work on September 5, and the Supreme Court of Ukraine would start producing results, i.e. it would start to work as expected after the reform.

And finally, Mingarelli said, the EU hopes Ukraine will continue to update the judicial agencies, hiring judges under the new procedures, and the Prosecutor General's Office will also see a reshuffle since its work is unsatisfactory now.