The comment regards the question of whether Ukraine authorities intend to resume such supplies to the peninsula. 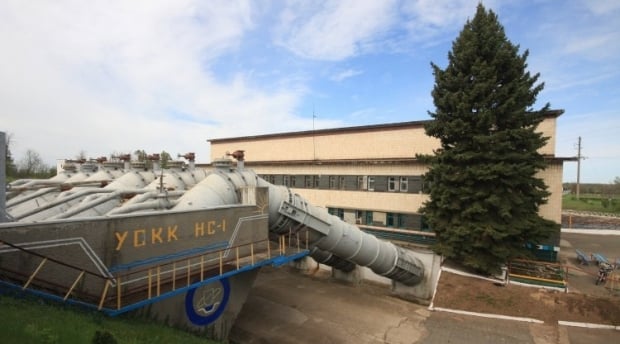 The position on ceased water supplies via the North-Crimean Canal to the occupied Crimea is right and correct, says the Ukrainian president's permanent envoy to the Autonomous Republic of Crimea, Anton Korinevych.

"It seems to me that this would be inappropriate," the official told the Segodnya newspaper after being asked whether the resumption of water supplies to Russia-occupied Crimea was on the table.

"The position on the ceased water supplies via the North-Crimean Canal to Crimea is right and correct. Ukraine must apply the mechanisms it has at its disposal to put pressure on the occupying state. For the occupying state, this question is certainly important, because it is, in fact, about economic activity on the territory of Crimea. But I believe that in the near future we won't see any changes in this approach. We cannot be talking about water supplies. In the situation that we have, we can't be talking about water supplies via the North Crimean Canal to Crimea. I believe that this position is unequivocal," said Korinevych.

He also stressed that the President's Office shares the same position on electricity supplies from mainland Ukraine to the occupied Crimea.

If you see a spelling error on our site, select it and press Ctrl+Enter
Tags:CrimeawaterwatersupplyZelensky