He was questioned as a witness. 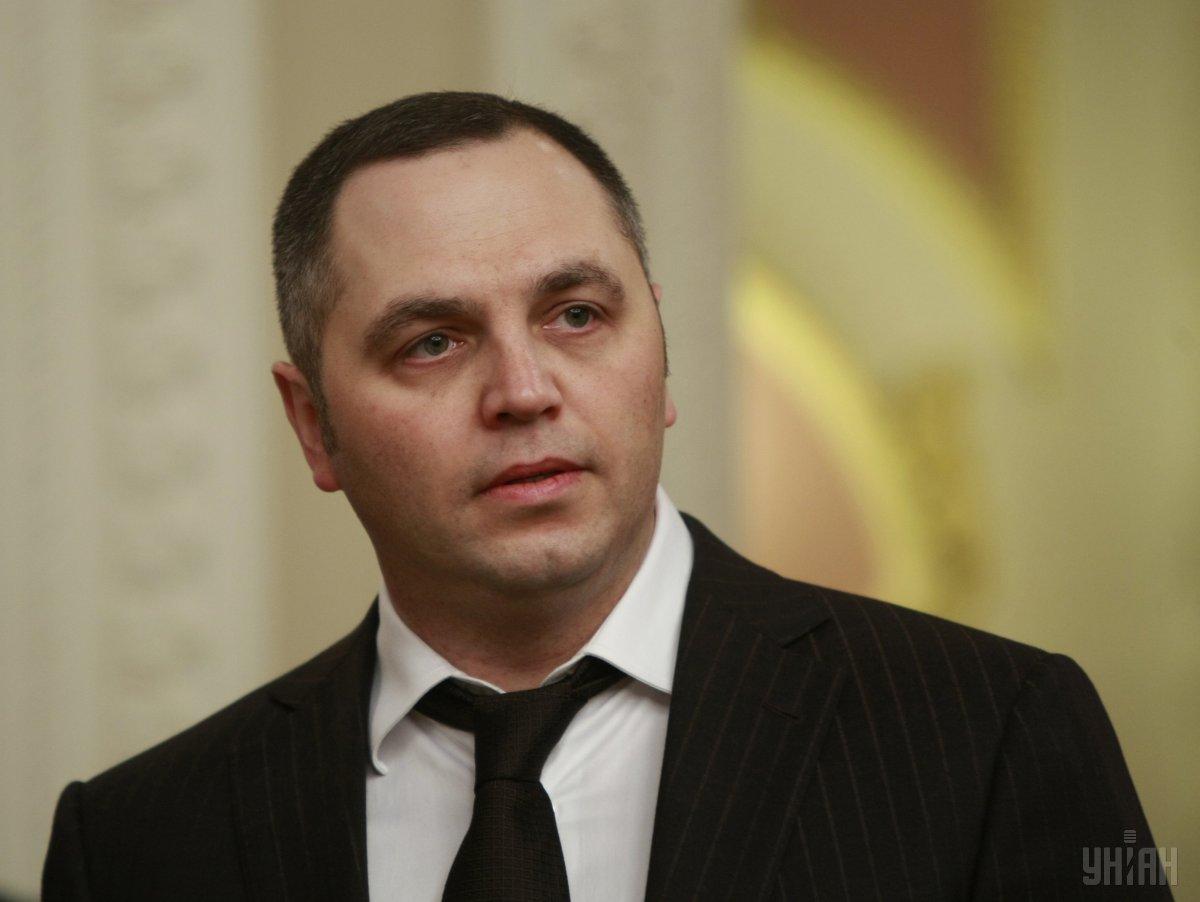 Andriy Portnov, a former deputy head in the administration of ex-Ukrainian President Viktor Yanukovych, has been questioned as a witness by the Prosecutor General's Office about obstruction of justice allegations against his former boss stemming from the deadly Euromaidan protests.

Portnov wrote on Facebook that his questioning on July 29 was an attempt to "distract me from my work on [former Ukrainian President Petro] Poroshenko," Radio Free Europe / Radio Liberty (RFE/RL) said.

"I think their main goal was...to give me a signal to make me slow down my activities against Poroshenko. We will not slow down...There is no point in trying to frighten us," Portnov told Hromadske TV.

Portnov, who fled Ukraine after Yanukovych was toppled in late February, 2014, returned to the country on May 19.

After coming back a day before President Volodymyr Zelensky's inauguration, he filed several lawsuits against Poroshenko accusing him of crimes including economic misdeeds and illegal attempts to retain power.

If you see a spelling error on our site, select it and press Ctrl+Enter
Tags:PoroshenkoMaidanwitnessPortnov