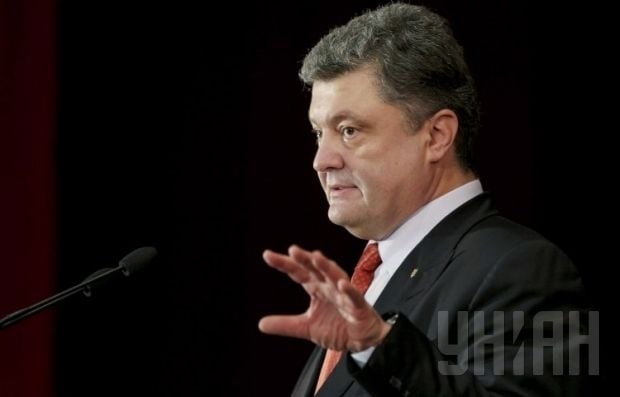 The bill on the legal regime of martial law is offered for consideration by lawmakers pursuant to Clause 1 of a resolution by Ukraine's National Security and Defense Council dated February 18, 2015, on additional measures to strengthen the national security of Ukraine, which was enacted by presidential decree No. 139 dated March 12, 2015, an explanatory note to the bill reads.

The bill is designed to improve legislative regulations of the legal regime of martial law "in view of present-day armed conflicts and the experience of conducting the anti-terrorist operation in the east of the state."

The bill offers an increase in the number of measures to be introduced when martial law is in effect, and describes their content in detail. It also stipulates what responsibilities will be taken by the President of Ukraine and the Verkhovna Rada of Ukraine.

The bill is also aimed at regulating the introduction and cancellation of the state of martial law, introducing regulations for work and authority of the military command and state agencies under conditions of martial law. It will also regulate military administrations, i.e. interim state agencies to be established by the president in the areas subject to martial law to ensure the implementation of the Constitution and laws of Ukraine.

The document also regulates the introduction and fulfillment of measures foreseen by the legal regime of martial law, as well as measures ensuring defense, public order, safety, protection of rights, freedoms and legitimate interests of citizens.