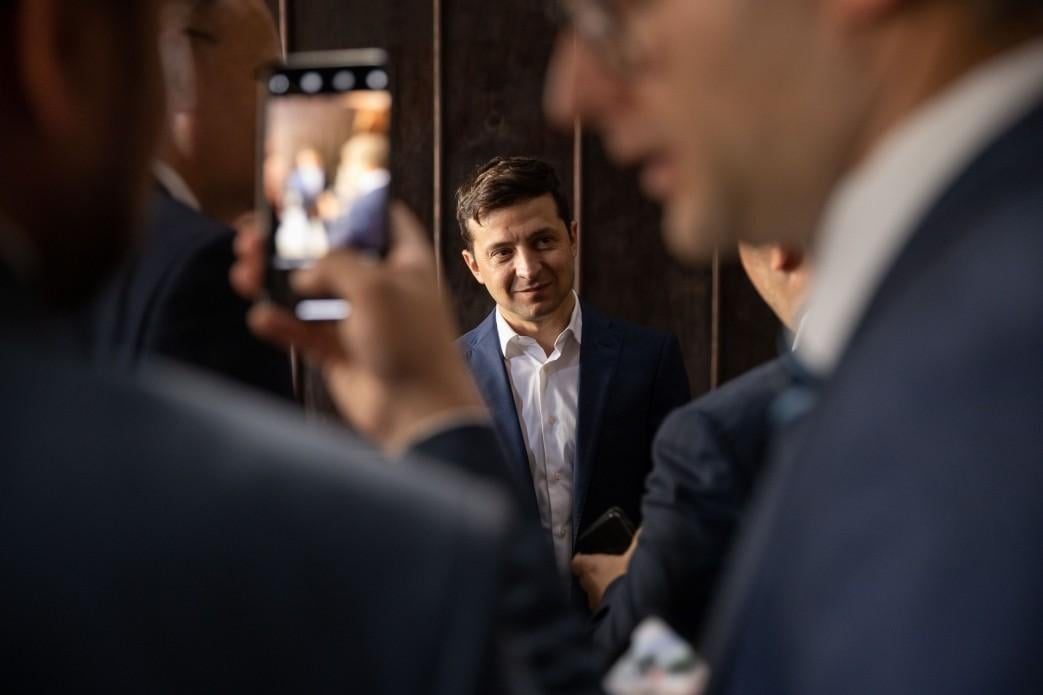 "In September, the President of Ukraine is scheduled to visit the United States to participate in the debate of world leaders at the UN General Assembly," the presidential press service told UNIAN.

The first day of the high-level General Debate will be Tuesday, September 24, 2019.