Truba says Poroshenko is aware that the criminal cases exist. 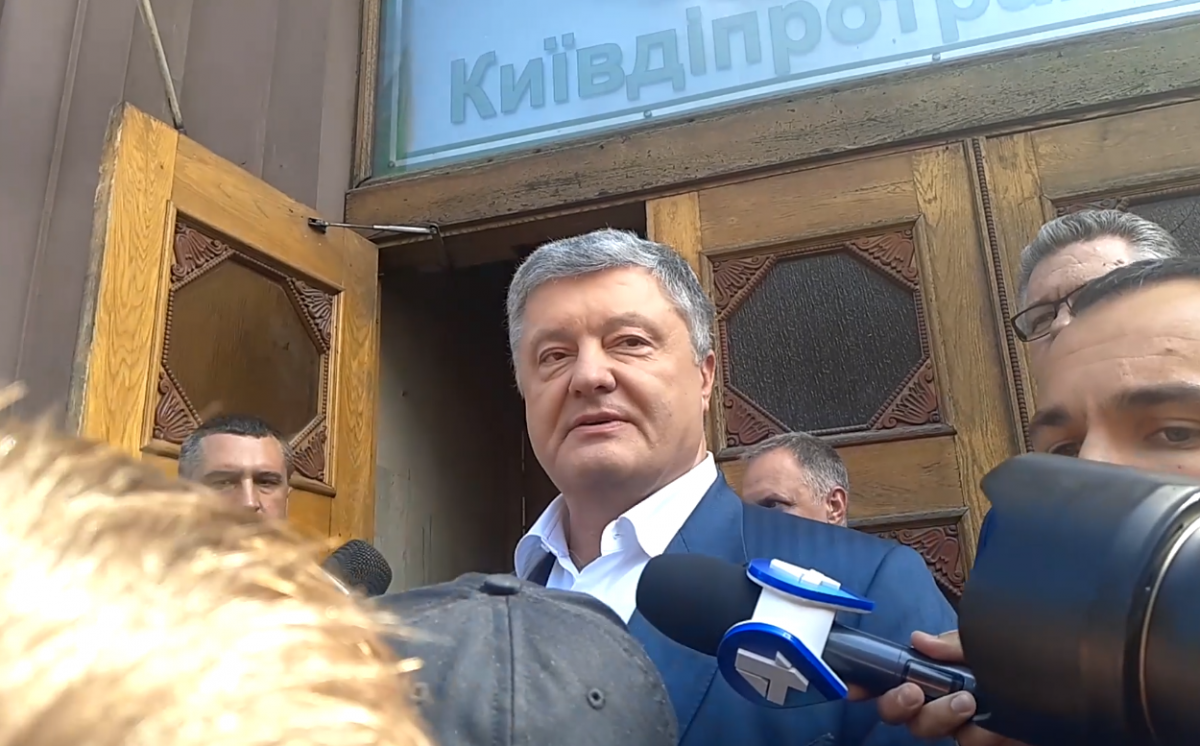 Chief of the State Bureau of Investigation (SBI) Roman Truba says that 11 criminal proceedings have been opened against former President of Ukraine Petro Poroshenko.

Truba wrote on his Telegram channel on July 30 that even though Poroshenko had denied receiving summonses for interrogation, his lawyer Ihor Golovan had asked to postpone the interrogation for several weeks.

Read alsoSBI director tells of Poroshenko's visit to his office

"He [Poroshenko] says that the SBI director should not interfere in the course of the investigation, and enters my office together with a Member of Parliament, the press secretary and [his] guards, demanding immediate interrogation. He says about 'weird and stupid questions from investigators,' and insists there is no case investigated by the SBI. What does this stubborn denial of reality mean? There are cases, there are 11 of them, and Petro Oleksiyovych [Poroshenko] is well aware of this," Truba said.

SBI Press Secretary Anzhelika Ivanova announced on July 11 that Poroshenko was summoned for questioning at the SBI on July 17. However, on July 17, Poroshenko failed to appear as a witness in a tax evasion and money laundering case.

Truba later informed that the ex-president lawyers had contacted the SBI and explained their client's absence by his participation in the parliamentary election campaign.

On July 24, Poroshenko visited the SBI and asked Truba to reschedule the interrogation but the SBI chief declined the request, saying that the ex-president should directly contact the investigators who are handling his cases.

On July 25, Poroshenko sent a request to the SBI, asking for rescheduling his questioning.

If you see a spelling error on our site, select it and press Ctrl+Enter
Tags:PoroshenkoinvestigationSBITruba