Oleksiy Azarov is suspected of taking bribes in an especially large amount. 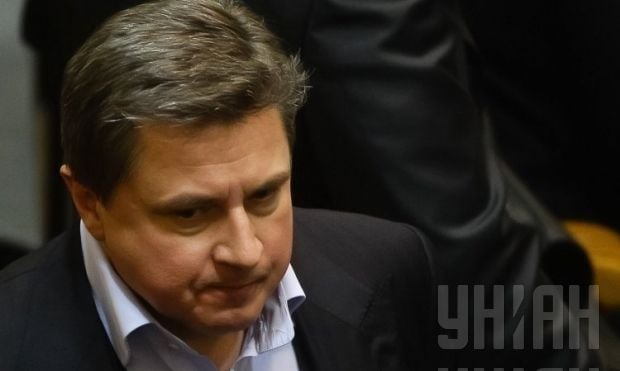 The Ministry of Internal Affairs of Ukraine has announced Oleksiy Azarov, the son of former Prime Minister of Ukraine Mykola Azarov, has been put on the wanted list.

Oleksiy Azarov is suspected of taking bribes in an especially large amount (Part 3 of Article 368-2 of the Criminal Code of Ukraine), according to an announcement on the Interior Ministry's website.

Upon the police's record, the former prime minister's son was last seen in Kharkiv on February 20, 2014. 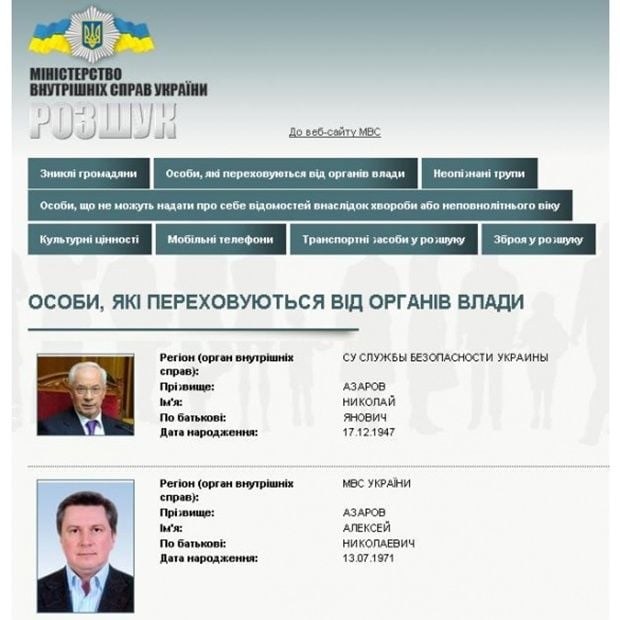 Screenshot from Interior Ministry's website: mvs.gov.ua
If you see a spelling error on our site, select it and press Ctrl+Enter
Latest news