The lawyer says continuing keeping the sailors in detention will not be in the Russian authorities' interests. 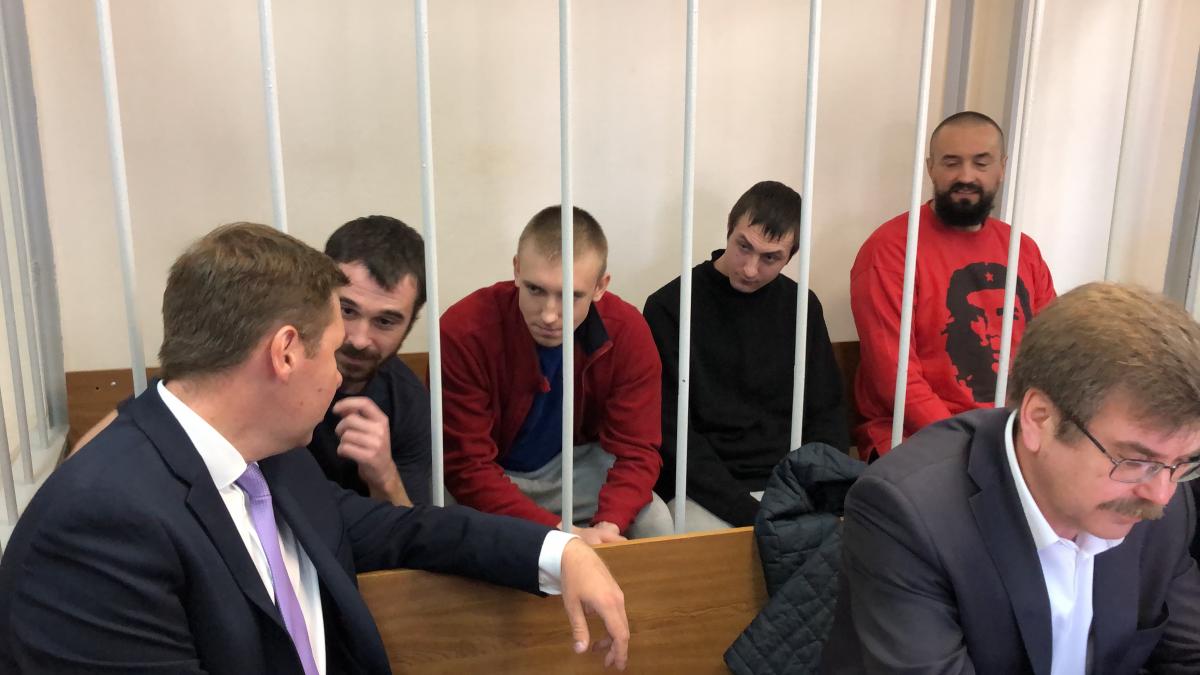 The release of 24 Ukrainian sailors captured by Russia's FSB may happen in a short-term outlook.

"The court has extended the period of the sailors' detention until October. I guess that it is quite possible that a political decision on their release, especially since Ukraine sent all the necessary documents, will take place before this deadline. Yet, I cannot say whether this will happen in the coming week, during August or September," lawyer Nikolay Polozov told the Krym.Realii news outlet on July 31.

He assumes their further detention will harm the Russian authorities' interests, and "of course they won't let it happen."

As UNIAN reported earlier, Ukrainian Commissioner for human rights Liudmyla Denisova said before that an agreement on the return of the Ukrainian sailors home had been reached and documents were being prepared.

Later, she clarified that negotiations were underway on the return of the Ukrainian prisoners of war as part of the implementation of the respective UN International Tribunal ruling.