The country needs quick changes so that the society feels the positive effect of reforms, Gerus says. 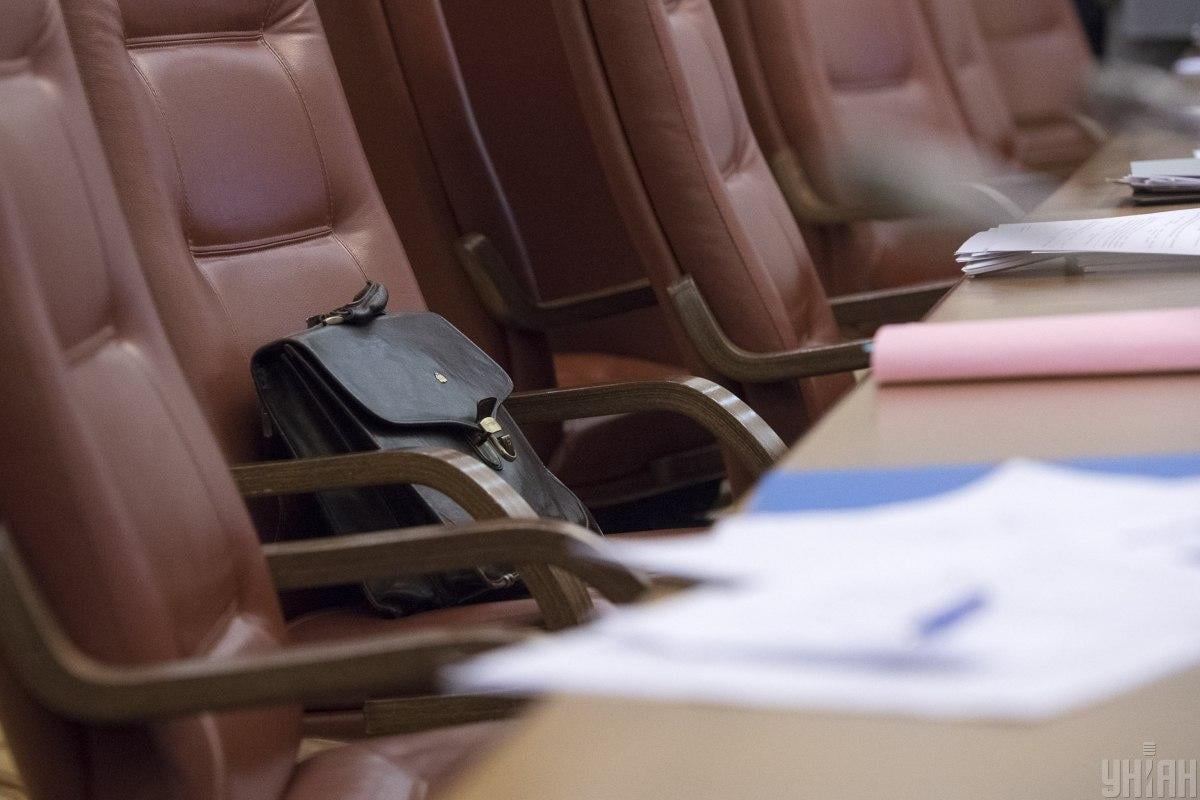 Ukrainian President Volodymyr Zelensky's envoy to the Cabinet of Ministers Andriy Gerus has said a new government will be formed in the early days of the new parliament's work.

"The process of forming a coalition will not be long, everything will happen very fast. I think the new Cabinet will be formed on the first or second day of the new parliament's work... I'm positive," he told a morning talk show on 1+1.

"If the Holos Party wishes so, it will be able to enter the coalition on the first day in the new parliament," Gerus added.

According to him, all agreements on the composition of the new government could be reached within August.

"It is August now, all the agreements that anyone wants to make – this could be done in August in order not to lose time later on. We don't have much time. The country needs quick changes so that the society feels the positive effect of reforms that need to be implemented quickly. There will be new decisions and steps taken every day to move forward," he added.

If you see a spelling error on our site, select it and press Ctrl+Enter
Tags:RadaenvoyParliamentgovernmentZelenskyGerus