The presidential press service said it did not comment on the reports. 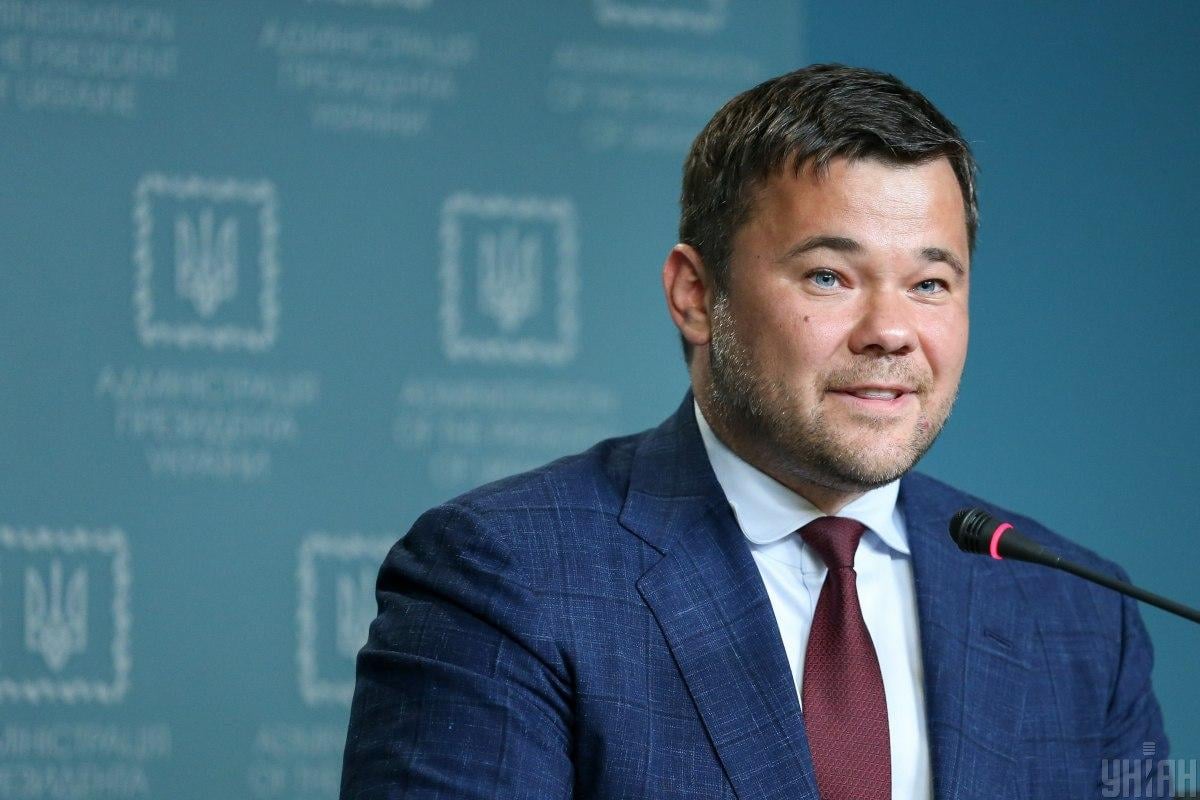 Deputy chief of the Office of the President of Ukraine Ruslan Riaboshapka says media reports that his boss Andriy Bohdan has allegedly written a letter of resignation are false.

Speaking in a comment to UNIAN on media reports about Bohdan's plans to resign, Riaboshapka said: "That's nonsense ... Keep dreaming."

According to him, such reports are media hype.

Yet, UNIAN has been unable to get a comment from Bohdan himself.

The presidential press service said it did not comment on the information.

"It is being checked out. No comment," the press service said in response to a question about Bohdan's alleged resignation.