Bohdan's subordinate Riaboshapka considers such reports to be media hype. 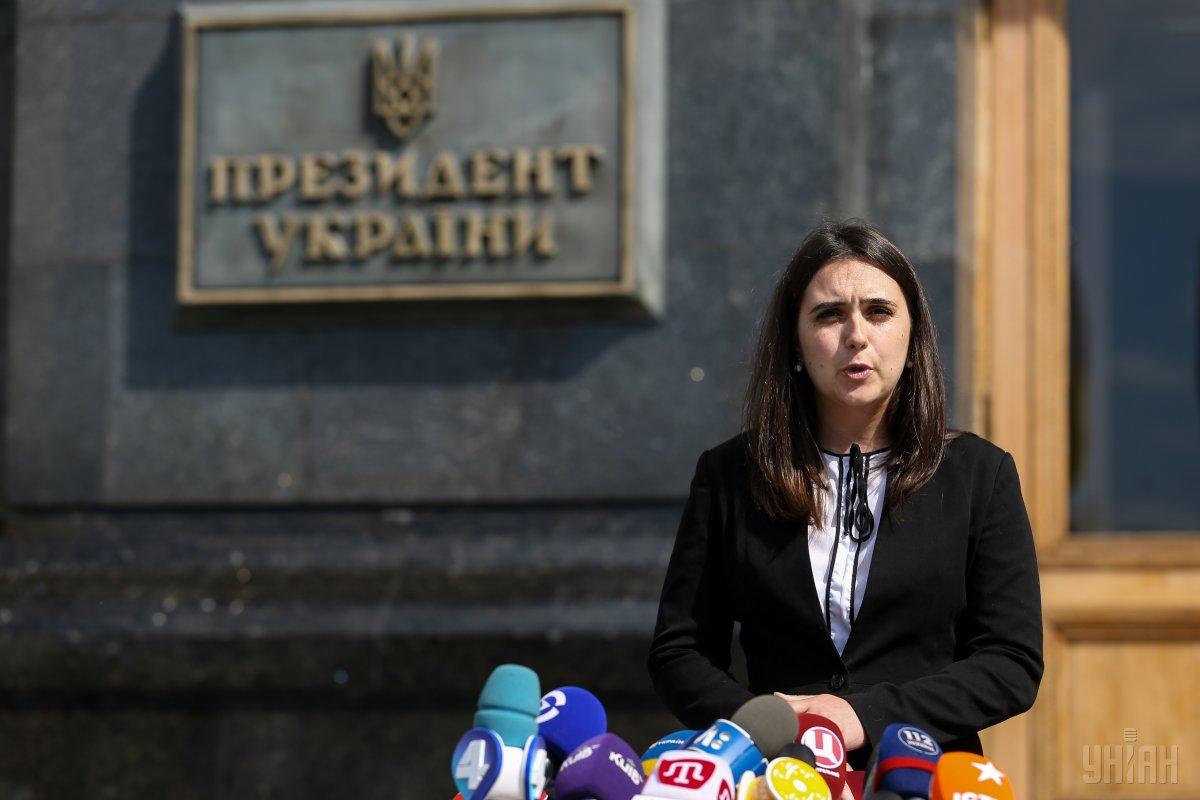 "I don't comment on rumors," she told the Ukrayinska Pravda online newspaper when responding to a request to comment on the information that Bohdan on August 1 wrote a letter of resignation from the post of the presidential office's head.

Deputy chief of the Office of the President of Ukraine Ruslan Riaboshapka says media reports alleging his boss Bohdan had written a letter of resignation were "nonsense. According to him, such reports look like media hype.

If you see a spelling error on our site, select it and press Ctrl+Enter
Tags:resignationcommentAndriyBohdanMendelPresident's Office