Deineko said remuneration arrears to combatants amounted to UAH 159 million (US$6.27 million) since March 1, and "this amount is further accumulating." 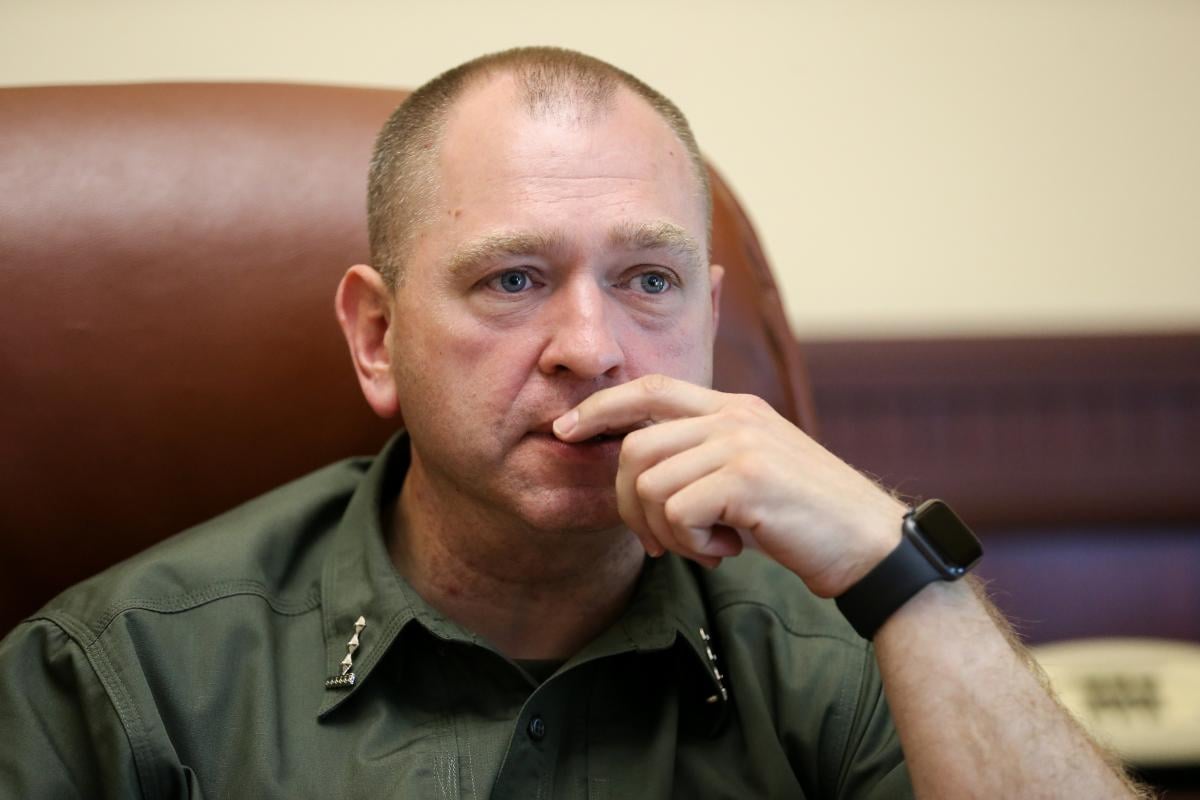 Head of the State Border Guard Service of Ukraine Serhii Deineko has said the underfunding of the agency now stands at over UAH 938 million (US$37.01 million).

"At the moment, the accumulated debts on financial assistance for rehabilitation to subordinates amount to UAH 291.4 million (US$11.49 million), i.e. border guards have not received this assistance since March. Such a situation has led to increased social tensions...," he said in an interview with BBC News Ukraine.

Deineko said the arrears of remuneration for participation in the Joint Forces Operation had amounted to UAH 159 million (US$6.27 million) since March 1, and "this amount is only accumulating."

"This situation cannot remain the same in the future. I try to solve all these issues with the President's Office, the Interior Ministry, which is the manager of the funds... There is help coming from the Interior Ministry. But to get an additional billion, we need to find it somewhere since there is no such money in the state budget. Changes must be made to the budget. We can change the allocation purpose of certain payments on our own, but not to the extent that we could completely solve the problem," Deineko said.

If you see a spelling error on our site, select it and press Ctrl+Enter
Tags:borderguardsarrears