Chief of the General Staff of the Armed Forces of Ukraine Colonel-General Viktor Muzhenko and leader of the Ukrainian Volunteer Corps Dmytro Yarosh have reached an agreement that Yarosh will be appointed Muzhenko's adviser. 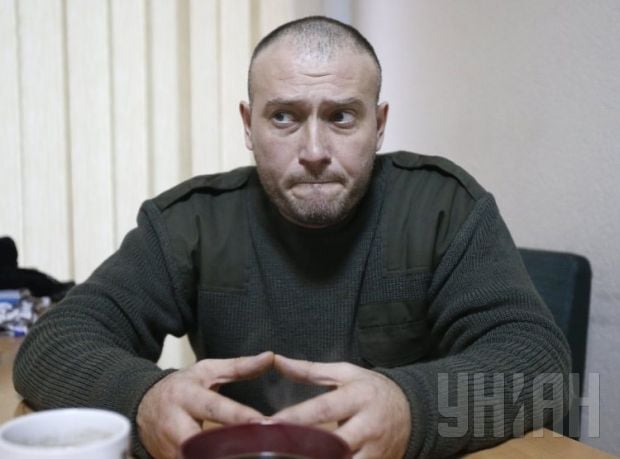 This was announced by the press service of Ukraine's Defense Ministry.

As part of their agreement concluded at a meeting at the General Staff, the sides also determined the format of cooperation between the volunteer corps and the regular army.

"In the past year, the army has made a big leap to boost the combat capability to protect Ukraine. <…> We also appreciate that considerable contribution made by volunteer battalions to the common goal to protect home from the aggressor in the east. Volunteer corps fighters have worthily demonstrated high motivation and morale in many battles. Their experience and knowledge will be utilized for the development of the Armed Forces," Muzhenko said.

Yarosh in turn said that unity is the key condition for the further successful struggle and offered to develop models of interaction and integration of volunteer battalions in the armed forces.

He assured that when performing tasks jointly with the regular troops, the Ukrainian volunteer corps is ready to obey the army chiefs in issues related to national defense against the external enemy.