Ukraine will enhance its dialogue with NATO to discuss options of strengthening the defense of the Alliance's Eastern flank. 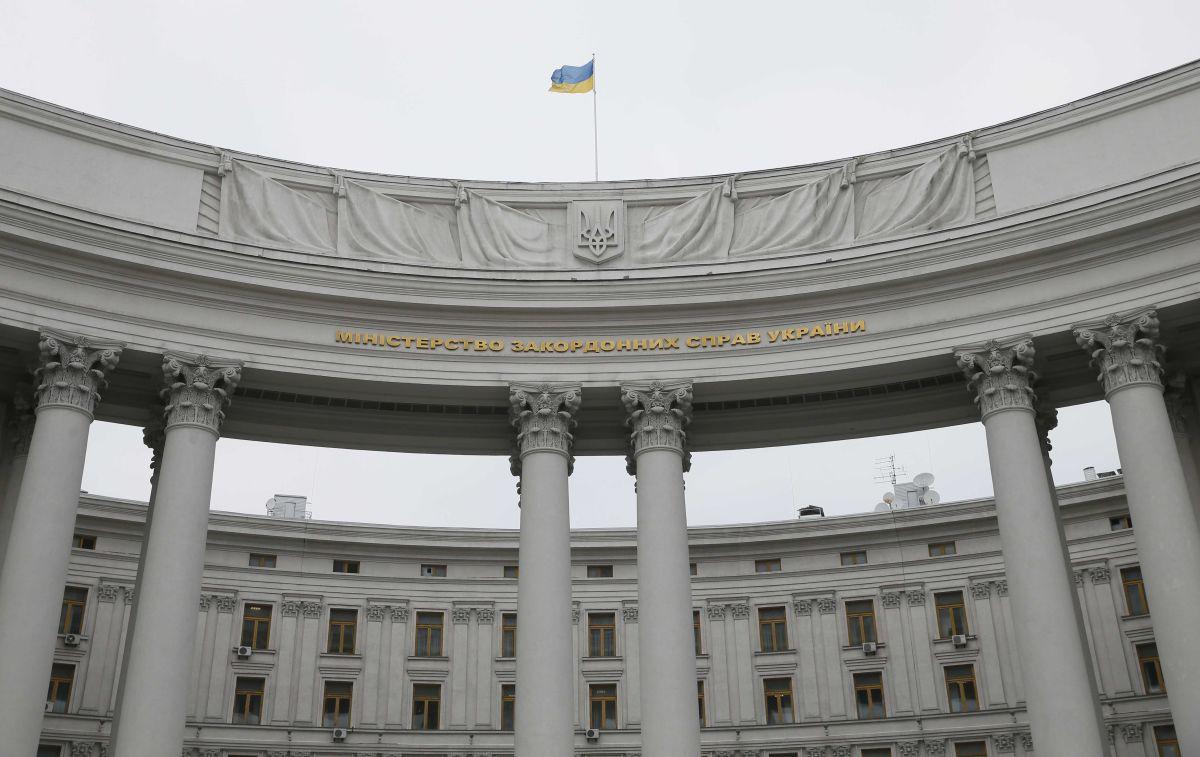 Ukraine is disappointed with the termination of the Intermediate-Range Nuclear Forces Treaty (INF) Treaty and fully understands the U.S. move in response to Russia's non-compliance.

"Ukraine is disappointed with the termination of the Treaty between the United States of America and the Union of Soviet Socialist Republics on the Elimination of Their Intermediate-Range and Shorter-Range Missiles (INF Treaty) following the situation around it, caused by Russia's actions, and fully understands the U.S. move in response to Russia's non-compliance," Ukraine's Foreign Ministry said in a statement on August 2.

"Over the last three decades, the Treaty was a cornerstone of strategic stability and global security. Although formally not a party to the INF Treaty, Ukraine was strictly adhering to its provisions throughout the entire period of its existence. During 1988-1991, all ground-based shorter range (500 to 100 km.) and intermediate range (1,000 to 5,500 km.) ballistic and cruise missiles, as well as 25 related facilities, were decommissioned in Ukraine," it said.

The ministry recalled that Ukraine, together with the United States, condemned the development and testing of the RS-26 ('Rubezh') intercontinental ballistic missile, which has a range of 2,200 km, as well as further improvement of battle and operational capabilities of the 'Iskander-M' missile system.

"In Ukraine, we are particularly concerned with the fact that Russia developed and deployed nuclear-capable intermediate range missile systems at a range within reach of several European capitals, as well as the fact that in March 2019, Russia conducted military training in occupied Crimea, involving the use of 'Iskander-M' missiles," the ministry said.

In response to Russia's aggressive actions and proceeding from the fact of the INF Treaty termination, Ukraine will enhance its dialogue with NATO to discuss options of strengthening the defense of the Alliance's Eastern flank, it said.

As was reported, the United States formally withdrew from a landmark 1987 nuclear missile pact with Russia on August 2 after determining that Moscow was violating the treaty, an accusation the Kremlin has denied. Washington signaled it would pull out of the arms control treaty six months ago unless Moscow stuck to the accord.

If you see a spelling error on our site, select it and press Ctrl+Enter
Tags:NATOUSARussianbanksdefenseINFTreaty