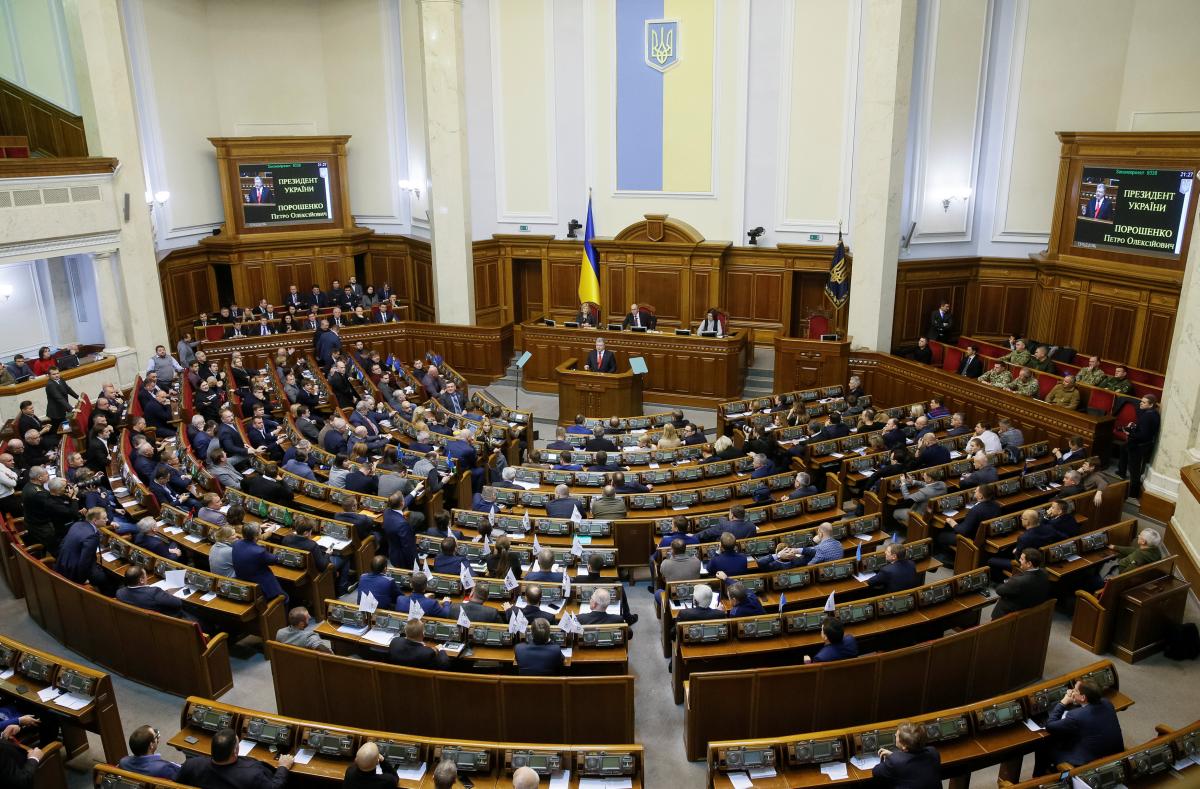 The Central Election Commission (CEC) of Ukraine has announced official results of the snap parliamentary elections.

Other parties got less than 1% of the vote.

Thus, the Servant of the People Party gets 124 deputy seats, the Opposition Platform – For Life Party has 37 seats, the Batkivshchyna Party – 24, the European Solidarity Party – 23, and the Holos Party – 17.

CEC Head Tetiana Slipachuk also announced elected lawmakers on the lists of each of the parties.

The relevant protocol was signed by 14 CEC members present at the meeting (two CEC members are on a business trip), as well as authorized representatives of the parties.

The CEC must publish the official results in the parliament's bulletin Holos Ukrainy and the government's official newspaper Uriadovy Kurier no later than on the fifth day from the day of their announcement.