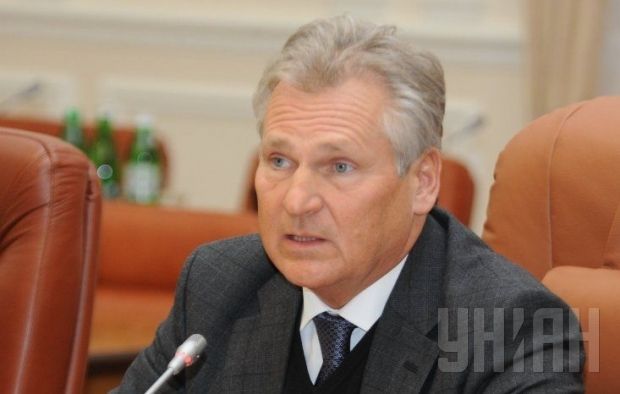 "Russia earlier conducted not one European policy, but ‘28+1’: The 28 – these are bilateral relations with the EU member states, and the one policy was the most unimportant – it was with Brussels," he said.

According to Kwasniewski, the European Union and the leaders of European countries should make every effort "so that this does not work."

"This Russian policy in relation to the European Union can be explained by the fact that Russian President Vladimir Putin believes that the EU is an artificial structure, that it will not stand, and that he has to work with different EU member states in order to split the EU, just as the Soviet Union was split before," Kwasniewski said.