According to Nazarov, he has decided to focus his efforts on appealing against the verdict in the Il-76 aircraft downing case. 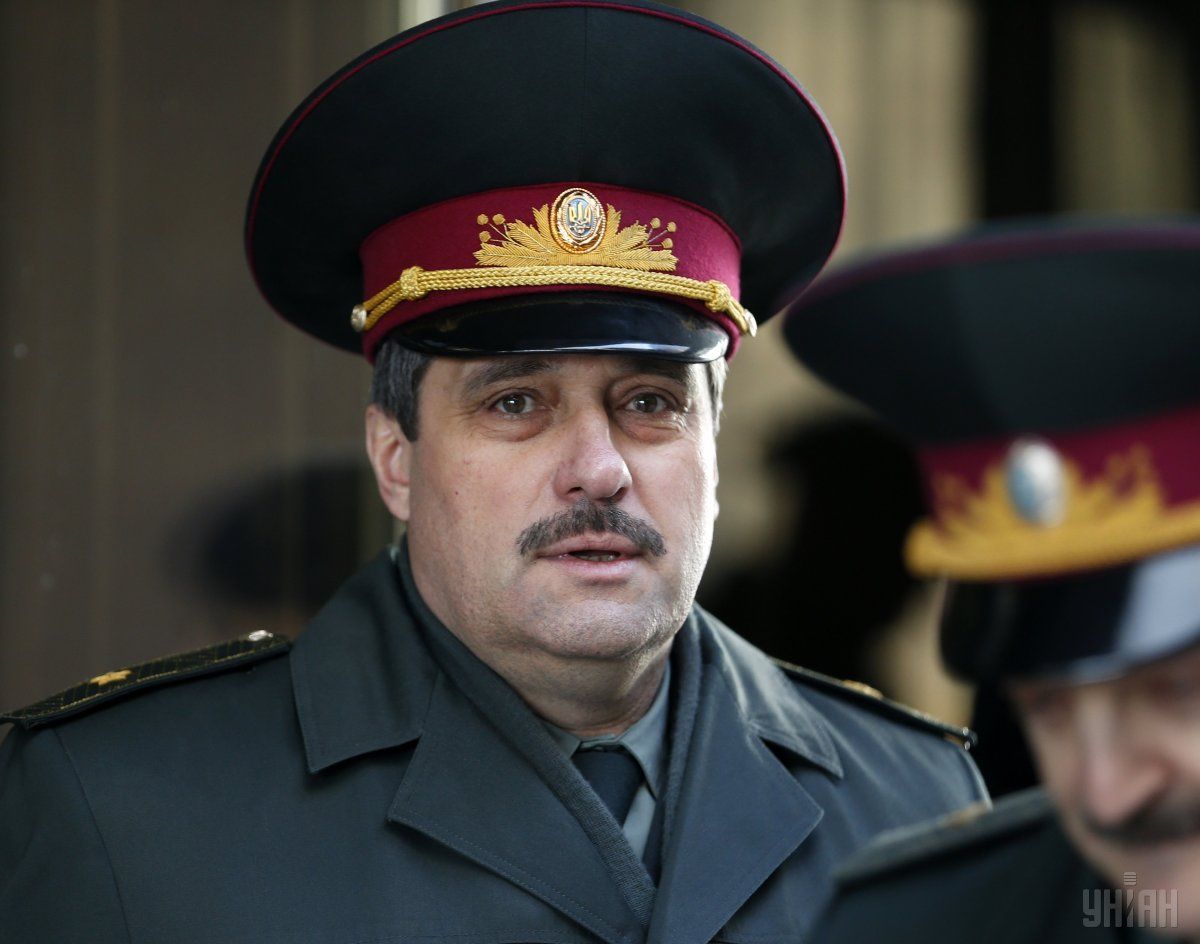 Major General Viktor Nazarov, who was found guilty of the death of Ukrainian paratroopers in an Il-76 aircraft shot down by armed terrorists in Donbas and sentenced to seven years in prison, has confirmed his resignation from the Armed Forces of Ukraine.

"I have filed a letter of resignation on my own and I'm waiting for the decision of the General Staff and the Ministry of Defense. This is related to trial. I have decided to focus my efforts on the case, hearings in the courts, and fighting [to appeal against the ruling]," he told the news outlet Hromadske.

Nazarov says the verdict of Dnipropetrovsk region's Pavlohrad court on seven years of imprisonment is unlawful. His lawyers insisted on a study of the findings of expert institutions in Lviv and Kyiv, since they believe there are differences between the results of these two examinations held in February and May 2015.

Nazarov explained an appeal was filed in 2017. Based on the results of its consideration, another examination was appointed and lasted for almost nine months. In connection with the judicial reform, the appeal is now being considered by a new panel of judges.

As UNIAN reported earlier, the Il-76 plane was downed with the use of a Russian anti-aircraft system in June 2014 when landing at Luhansk airport. Nine crew members and 40 paratroopers of the 25th Dnipropetrovsk Separate Airborne Brigade aboard were killed in that terrorist attack.

On March 27, 2017, Nazarov was sentenced to seven years in prison on charges of neglect of duty and inaction in the Il-76 case. However, he filed an appeal, which is still under consideration. Currently, Nazarov is not in custody.

On August 4, 2019, Censor.net chief editor Yuriy Butusov wrote on Facebook that Nazarov had filed a letter of resignation from the Armed Forces of Ukraine.

If you see a spelling error on our site, select it and press Ctrl+Enter
Tags:UkraineNazarovresignationarmedforcesgeneral