16:45, 05 August 2019
Politics
1065 0
At the first stage, the platform will be used for surveys, thanks to which the president, prime minister and others will learn the real opinion of the population. 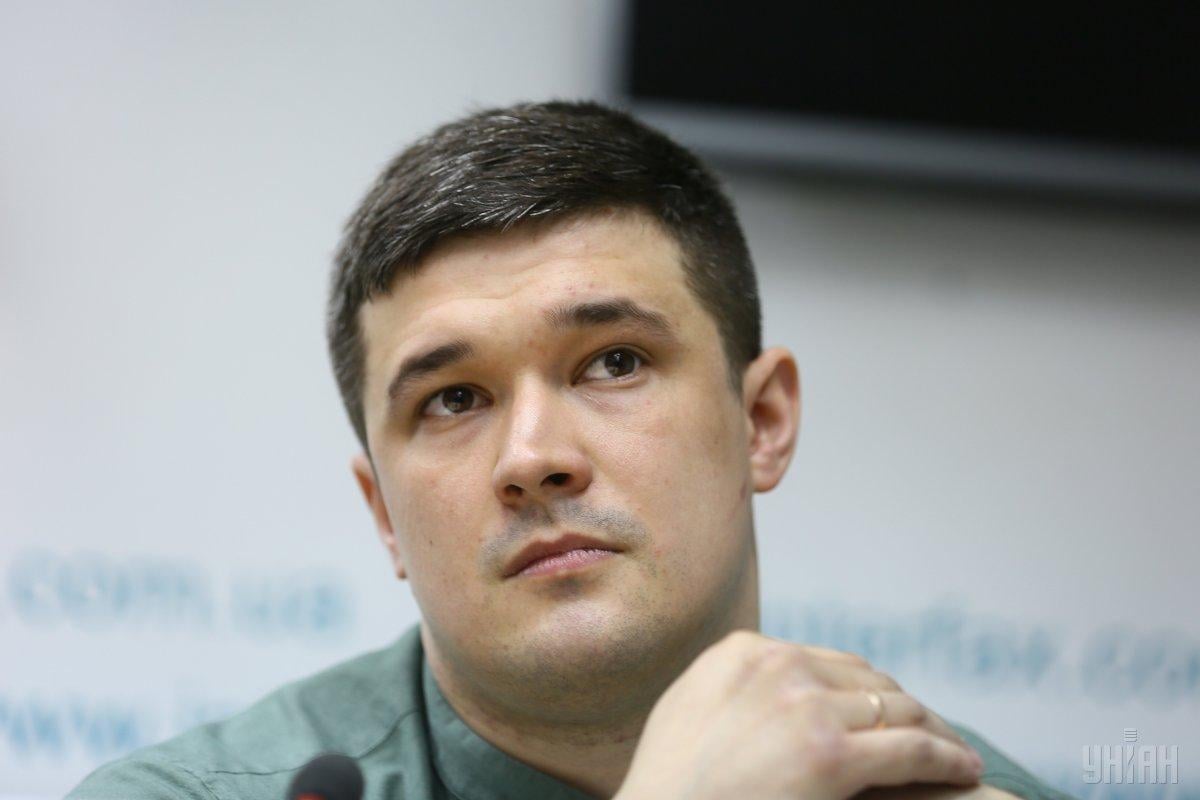 The team of Ukrainian President Volodymyr Zelensky is working on a project that will allow Ukrainians to vote online during elections.

"We have already 'The Vote' project," Zelensky's advisor Mykhailo Fedorov said in an interview to Liga.net.

According to him, at the first stage, the platform will be used for surveys, thanks to which the president, prime minister and others will learn the real opinion of the population.

The identification system in this project is implemented through Mobile ID, electronic signature, BankID.

Fedorov assures Ukrainians will be able to vote online in elections in 2024.

"Definitely in the next presidential elections. But I will do everything so that local elections are held online in either pilot or full mode. This is a complex technical task, in which the most important thing is to ensure the confidentiality, integrity and anonymity of the vote," he said.

Fedorov added it is necessary "to have infrastructure, cybersecurity, as well as the mindset" ready for this.

"We should definitely be on time before the [next] presidential elections. And polls are an opportunity to train people how to use all this," he said.

If you see a spelling error on our site, select it and press Ctrl+Enter
Tags: #Ukraine#elections#onlineservices#project#voting#team#Zelensky
Latest news