Ukraine's SBI opens case against Poroshenko over trip to Maldives

The relevant information was posted to the Unified Register of Pretrial Investigations on August 5. 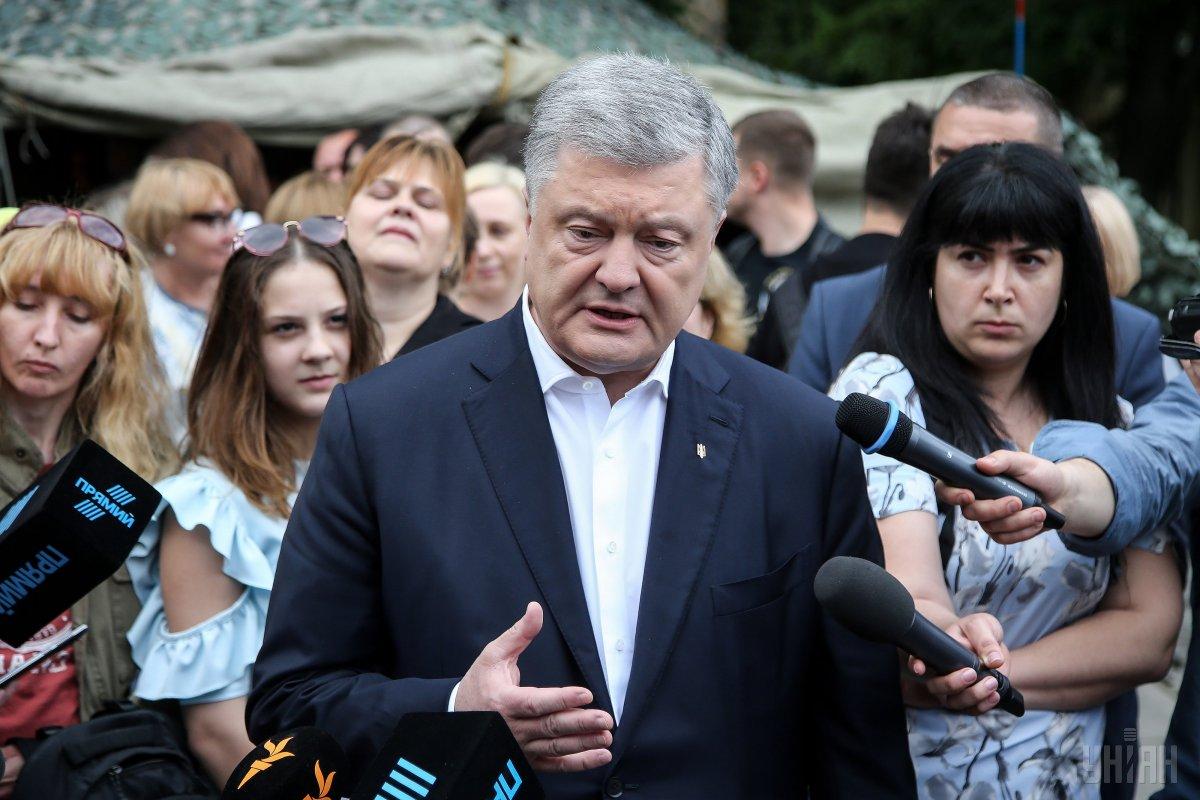 Ukraine's State Bureau of Investigation (SBI) has opened criminal proceedings against former Ukrainian President Petro Poroshenko over his trip to the Maldives in 2018.

The relevant information was posted to the Unified Register of Pretrial Investigations on August 5, the SBI's press service told UNIAN.

It is reported the agency is investigating possible actions of Poroshenko and the official bodies of the state customs and border services regarding the organization of illegal transportation of persons across the state border of Ukraine using obviously false documents during the trip to the Maldives in 2018.

As a Ukrainian investigative TV show, Schemes, exposed, Poroshenko reportedly took a secret, vastly expensive vacation in the Maldives on January 1-8, 2018. He and seven other passengers used a private plane.

Poroshenko and his companions might not have undergone border and customs checks when traveling, the sleuth journalists suggested. The president allegedly paid $500,000 for the seven-day vacation.

However, the presidential press service reported that Poroshenko had spent the New Year eve at home, had stayed several days in Ivano-Frankivsk region and then had gone on a private trip to the Maldives.

In addition, the State Border Guard Service of Ukraine said Poroshenko had crossed the border legally when travelling to the Maldives.

If you see a spelling error on our site, select it and press Ctrl+Enter
Tags:PoroshenkoUkrainetripcriminalcasesbordercrossingSBI