The party plans to present the center's curriculum at a party forum in autumn. 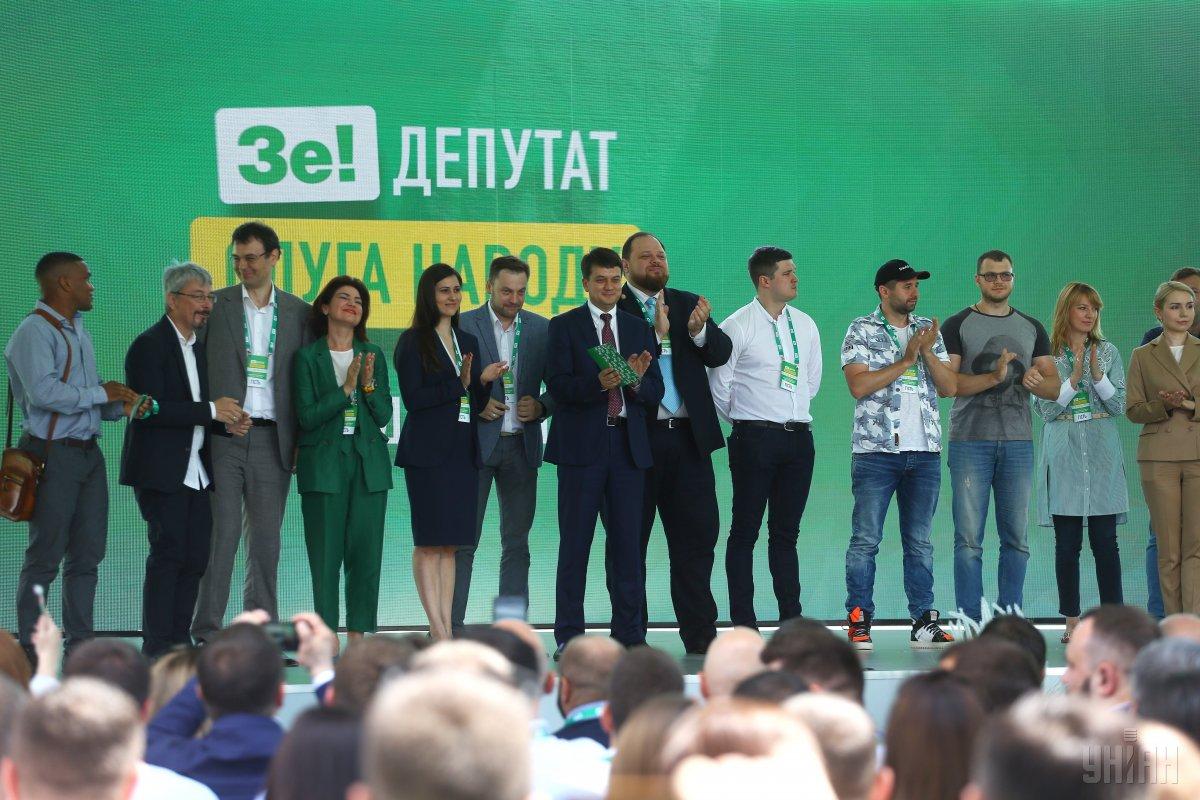 The Servant of the People Party has said a party office will be set up as a training center for Members of Parliament representing the party, who will undergo training every three months.

"We are setting up the party's training and development office for lawmakers' consistent work. It will operate on an ongoing basis in the form of webinars, thematic workshops and group sessions, which will be held at least once every three months. Educational programs will be available not only for members of parliament, but also for regional representatives, future candidates in local elections," the party wrote on Facebook.

The party plans to present the center's curriculum at a party forum, which will be held in September-October.

As UNIAN reported earlier, the Servant of the People Party set up a boot camp for its 254 lawmakers in a spa town, Truskavets, western Ukraine.

On Saturday, August 3, Ukrainian President Volodymyr Zelensky met with them behind closed doors.

If you see a spelling error on our site, select it and press Ctrl+Enter
Tags:UkraineofficelawmakerpartyMPsServantofthepeople