At the same time, he notes that their influence is minimal. 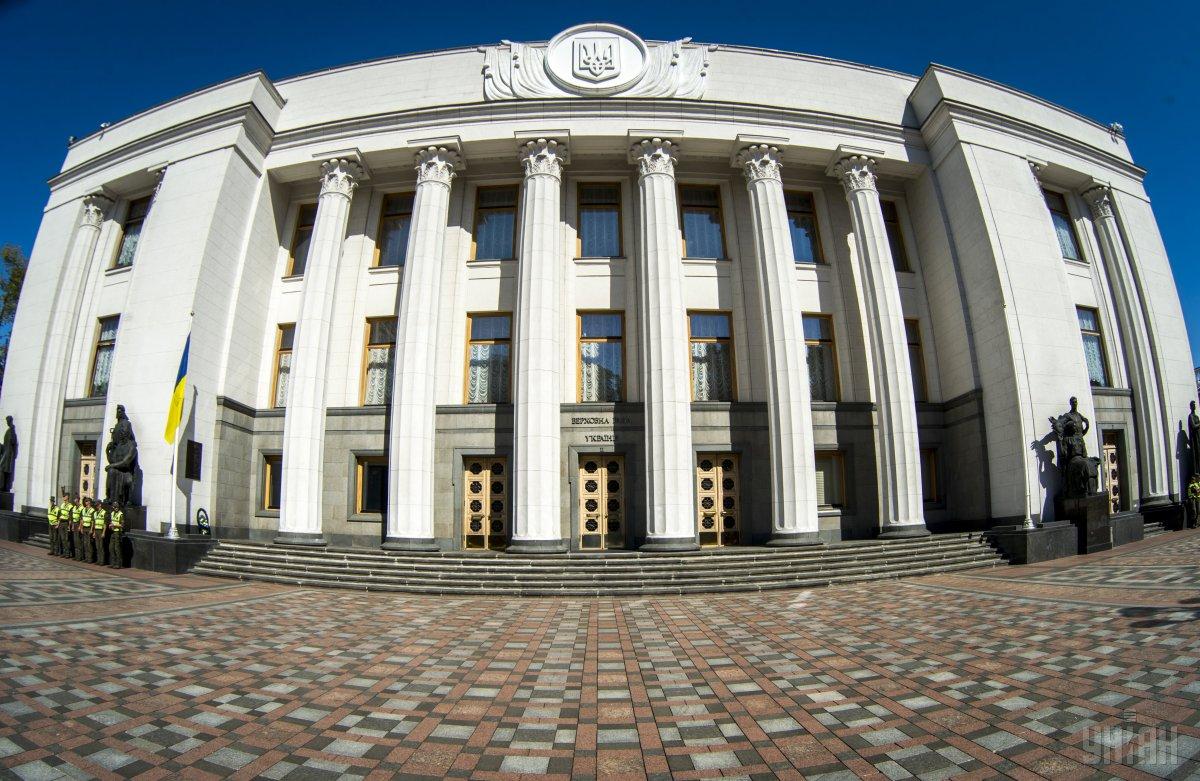 David Arakhamia, the newly elected MP who is yet to be sworn in and who experts say could become the faction leader in Parliament, has told about the presence in the party ranks of certain deputies with "pro-Russian" and "anti-Maidan" views.

Arakhamia says he has a "worldview conflict" with those deputies, Radio NV reports.

According to the potential faction leader, these are mostly MPs elected in majoritarian constituencies.

"The pro-Russian vector is not influential at all. My estimate is 1%, maybe 2%. And this is 'conditionally' pro-Russian people – not those who suggest that we move toward Russia, it's those who say 'it's not so unambiguous, we need to figure things out…" he stated.

Arakhamia also said some 10-15% of elected members of parliament from the Servant of the People party oppose the abolition of parliamentary immunity.

He says some of them, including certain businessmen, ran for parliament precisely to make sure they would be immune from law enforcement. These people, most of whom were elected in majoritarian constituencies, claim they shouldn't be accountable before the party leadership because their "people voted for them."

As UNIAN reported earlier, on July 21, Ukrainian President Volodymyr Zelensky said he expected that one of the first bills to be considered by the new Rada would be the one on lifting parliamentary immunity.