Groysman: Verkhovna Rada to adopt law on local elections for open lists by end of May 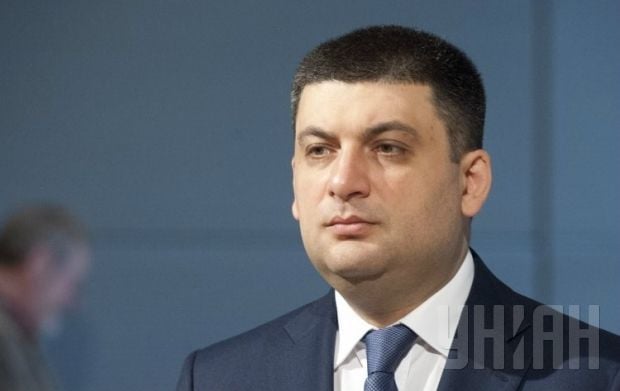 According to Groysman, more than five bills on changes to electoral legislation in the local elections are now ready.

"By the end of May we need to submit a bill to the Verkhovna Rada, which including other related laws will make it legally possible to hold local elections under a system of open lists. This is in order to elect not the brands of parties, but a person of this or that political force," he said.

In this case, Groysman said that the next meeting of a created working group to draft amendments to the law on local elections would be held on April 16.