Polish media: Putin may bring Russia to bankruptcy in 2017

Russian President Vladimir Putin’s imperialist goals may bring the Russian economy to bankruptcy by 2017 amid Western sanctions and declining energy prices, according to the Polish business channel TVN24 Biznes i Swiat, analyzing the latest economic data from the Russian Federation. 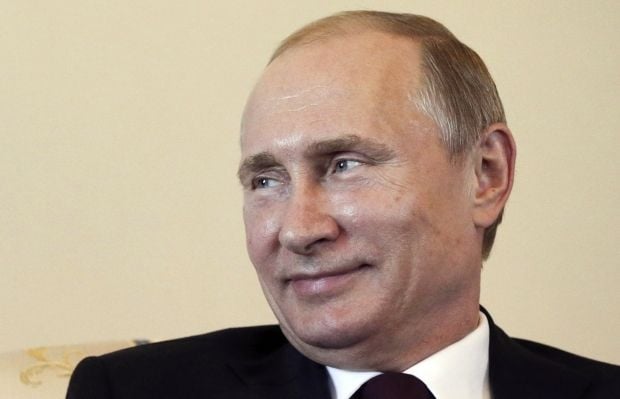 The channel’s analysts drew attention to the sharp reduction in foreign exchange reserves of the Russian Federation, which are the sole source of financing the budget deficit under Western sanctions, and the reduction of revenues due to the oil and gas price collapse in the world.

Over six months, reserves have decreased from $500 billion to about $370 billion, which means that if they continue decreasing at the same pace, the Russian economy may face bankruptcy in 2017, in fact about 100 years after the October Revolution," the TV channel reports.

Experts also note that the Russian population has become poorer in view of country’s dismal economic performance, which is said to have been caused by sanctions that the Western countries imposed against Russia for the Kremlin’s aggressive policy against Ukraine.

"Inflation in Russia rose to 16.9% in March, resulting mainly from the ruble depreciation, Western sanctions and the Russian embargo, particularly on food products," the TV channel reported, noting that last month prices in Russia grew at the fastest pace since 2002.

The channel also presented the results of a survey conducted in Russia, according to which half of the people in the country have noted deterioration in their life standards, while only 4% said that their situation has improved.

TVN24 Biznes i Swiat noted that the ruble has depreciated by about 40%, the national average salary decreased by 10%, and the unemployment is the country reached about 4 million people, or 5.8% of the economically active population.

"When wages are falling and prices are rising, life gets more difficult" the channel said.