Lie detector could be used during next Poroshenko questioning – SBI

Today, the ex-president testified in the case of possible tax evasion during the acquisition of Pryamiy TV channel. 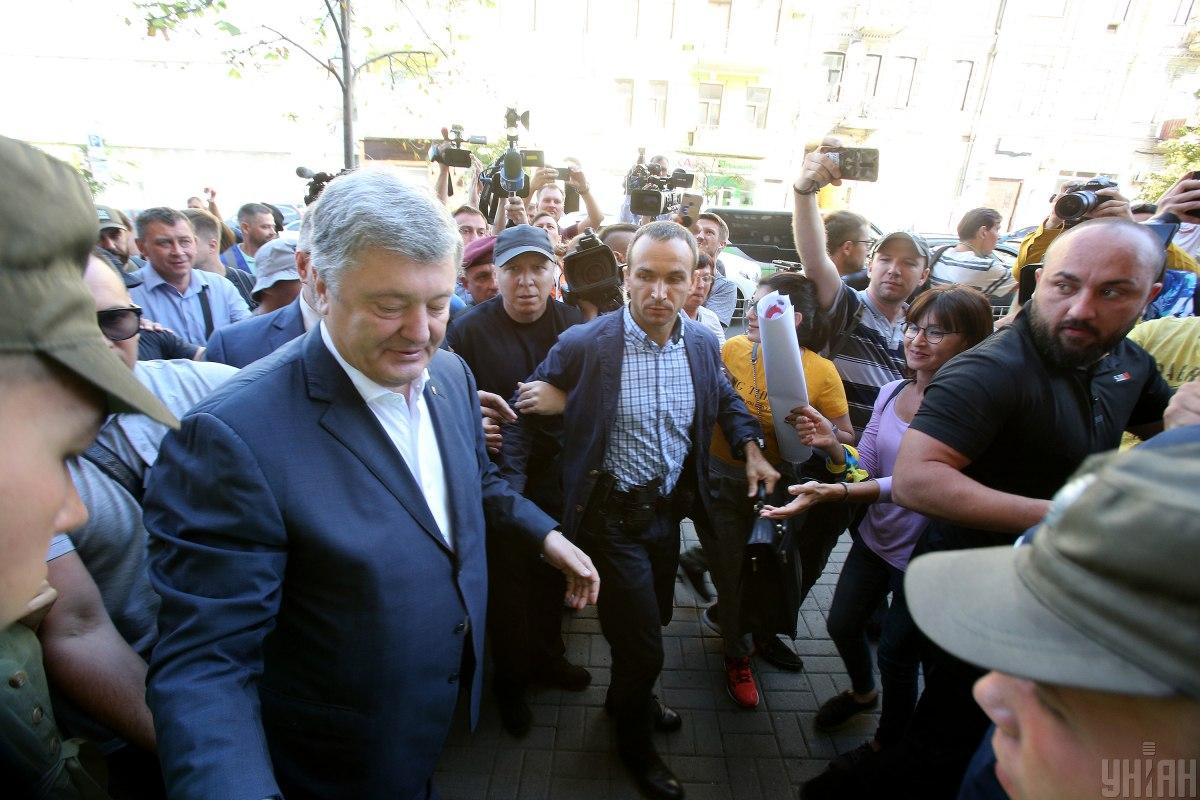 Chief of the State Bureau of Investigation (SBI) of Ukraine Roman Truba has suggested that a lie detector could be used during the next round of questioning of former President Petro Poroshenko.

"The second questioning of the ex-president in the SBI lasted two hours. Today, Petro Poroshenko testified in the probe into possible tax evasion during the acquisition of Pryamiy TV channel. We do not rule out that the next questioning will be carried out with the use of a lie detector. By the way, it's not scary at all – all our employees undergo such a psychophysiological study annually," Truba wrote on his Telegram channel.

As UNIAN reported earlier, former Ukrainian President Petro Poroshenko on Monday arrived in the State Bureau of Investigation for questioning.

If you see a spelling error on our site, select it and press Ctrl+Enter
Tags:PoroshenkoquestioningSBITruba