The uniformed officer staggers the woman with a punch in her stomach. 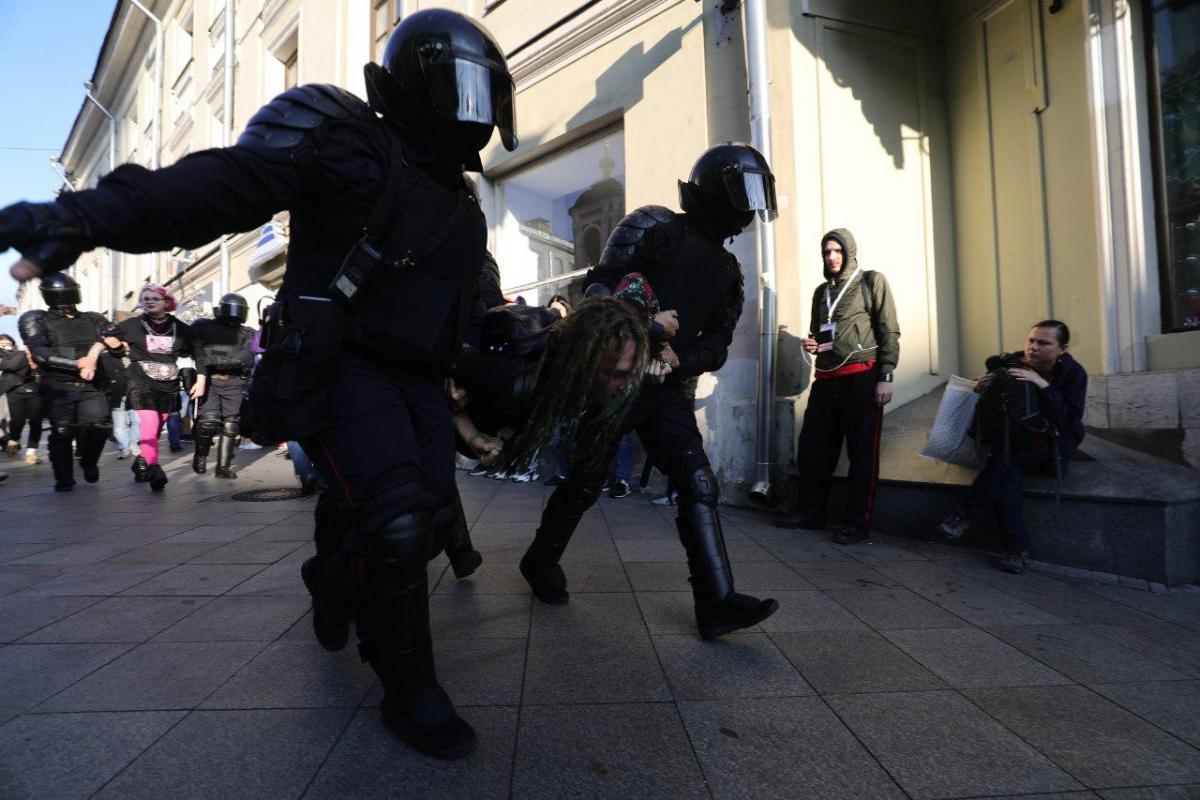 Ukraine's Deputy Minister of Foreign Affairs (MFA) Yehor Bozhok has commented on a video that shows a uniformed officer punch a detained female protester in the stomach during an August 10 demonstration in Moscow, Russia.

This disgusting moment should be demonstrated at #CouncilofEurope this fall. Will be interesting to see reaction of @PACE_President, @TJagland and others who fought for returning #Russia back to @PACE_Newspic.twitter.com/wTTKGb0GVT

According to Radio Free Europe/Radio Liberty, the video, widely circulated on the Internet, shows two men in uniforms taking a young woman they detained – identified as Daria Sosnovskaya – toward a police van.

The woman appears to try to kick a police baton lying on the street while one of the officers is trying to pick it up. The uniformed officer staggers the woman with a punch in her stomach and grabs the baton from the ground before shoving her into a police van seconds later.

A Moscow police spokesman said on August 12 that an investigation was launched into the incident.

As UNIAN reported earlier, the PACE on June 26, 2019, lifted sanctions from Russia, which were in effect since April 2014 over the annexation of Ukraine's Crimea. All the powers of the Russian delegation to the PACE were reinstated in full. After this, the delegations of Estonia, Georgia, Latvia, Lithuania, Poland, Slovakia, and Ukraine decided to leave the PACE summer session ahead of schedule.

One of the arguments for the return of Russia to the PACE was the fact that Russian citizens need to have access to the European Court of Human Rights to be able to protect their rights.

If you see a spelling error on our site, select it and press Ctrl+Enter
Tags:videoprotestMFAUkraineMoscow