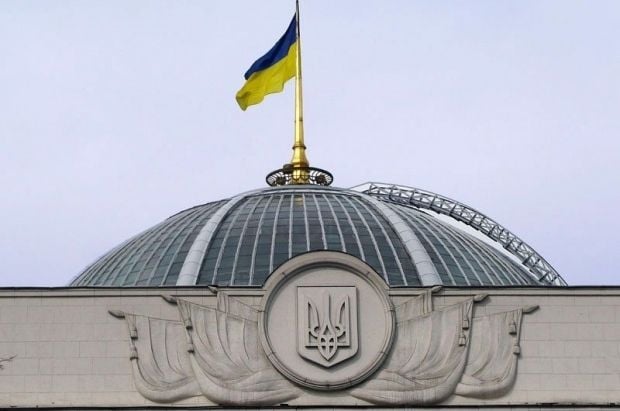 The corresponding agreement on the junction point of the state borders of Ukraine, Belarus and Poland was signed on March 14, 2013 in Lutsk. It enters into force from the date of receipt of the last note confirming the fulfillment of the necessary domestic procedures by each of the parties.

According to the agreement, the junction point of the state borders of Ukraine, Belarus and Poland is located at the intersection of the line passing through the middle of the Western Bug River.

The junction point of the state borders is to be marked with a sign reading “Bug.”

The parties are to establish a Joint Ukrainian-Belarusian-Polish commission to designate the junction point of the borders on the ground and to prepare and sign the demarcation documents within three months of the date of entry into force of the agreement.

The parties will cover costs associated with the implementation of joint projects on a parity basis.

In addition, the Verkhovna Rada adopted a presidential law on the ratification of the Protocol of a border sign marked "TUR", which is to indicate the junction of the state borders of Ukraine, Romania and Hungary.

The corresponding decision No. 0008 was supported by 286 MPs out of 356 registered in the session hall.

The law ratifies the Protocol of the border sign "TUR", which was signed on October 17, 2012 in Budapest. It enters into force 30 days from the date of the last written notification of the completion of all internal legal procedures by the parties.

At the same time, the Protocol on marking the junction point of the state borders of the Soviet Union, the Hungarian People's Republic and the People's Republic of Romania signed on July 30, 1949 in Moscow has been declared void, as well as the Protocol on the dimensions and content of the border sign "TUR" installed at border of Ukraine, Hungary and Romania, which was signed on November 20, 2000 in Nyírbátor in Hungary.