At the moment, parties that got at least 2% of the votes in parliamentary elections are entitled to receive budget funds. 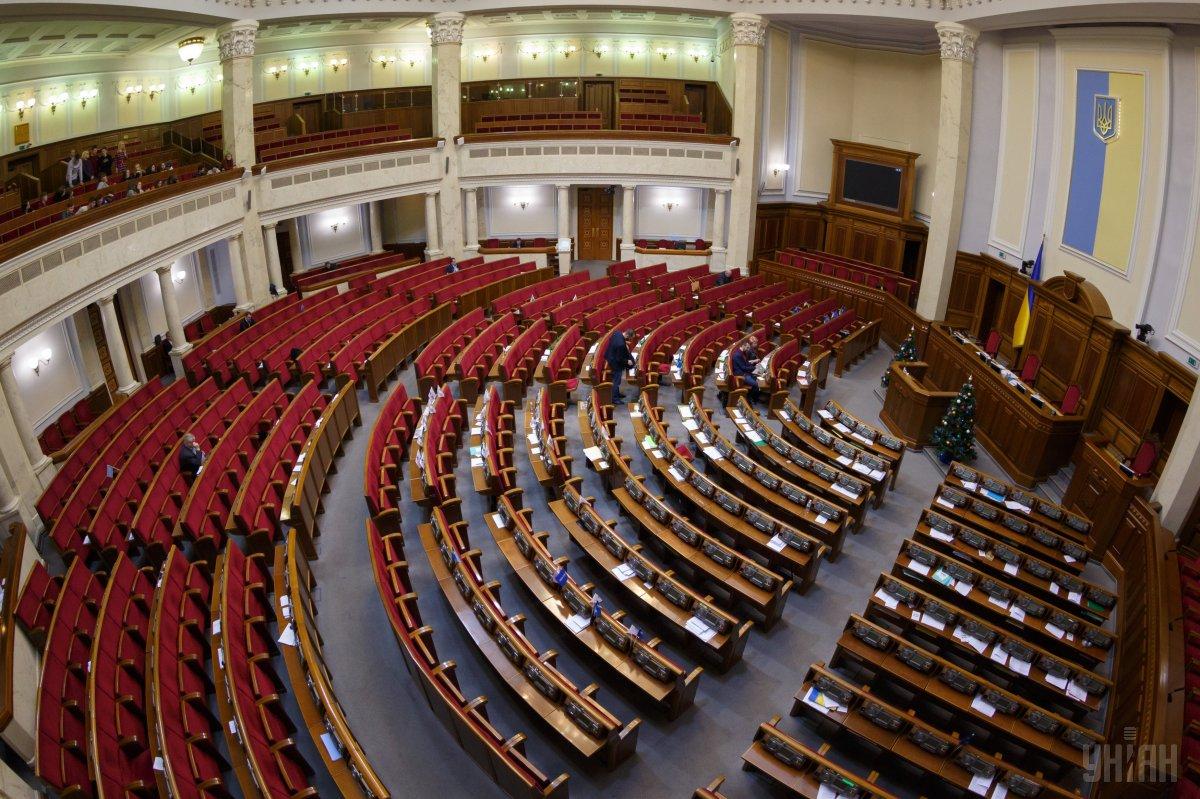 The petition proposing that budget financing of political parties be canceled in Ukraine has gained more than 25,000 signatures as of August 14, which is sufficient to ensure its further consideration.

The petition was posted on the Ukrainian president's website on July 23.

In particular, it is noted that almost UAH 1.5 billion (US$59.7 million) has already been allocated for party activities since 2016. Moreover, the parties that got at least 2% of the votes in parliamentary elections will be receiving budget funds from 2019. In total, Ukrainians are expected to have nearly UAH 5.9 billion ($234.7 million) spent from budget funds on Ukraine's parties in the Verkhovna Rada, Ukraine's parliament, within five years.

Therefore, the petition is asking to repeal or at least suspend legislation providing for the financing of political parties at public expense.

As UNIAN reported earlier, the National Agency for the Prevention of Corruption provided 11 parties with state funding for their statutory activities based on the results of the recent snap parliamentary elections in Ukraine. That is the Servant of the People Party, the pro-Russian Opposition Platform – Za Zhyttya (For Life) Party, the Batkivshchyna Party, the European Solidarity Party, the Holos (Voice) Party, the Radical Party, the Strength and Honor Party, the Opposition Bloc, the Ukrainian Strategy Party led by current Prime Minister Volodymyr Groysman, the Party of Sharij, and the All-Ukrainian Union Svoboda.

If you see a spelling error on our site, select it and press Ctrl+Enter
Tags:budgetParliamentfundingpetitionparty