The issue has been discussed with officials, the prime minister's spokesman said. 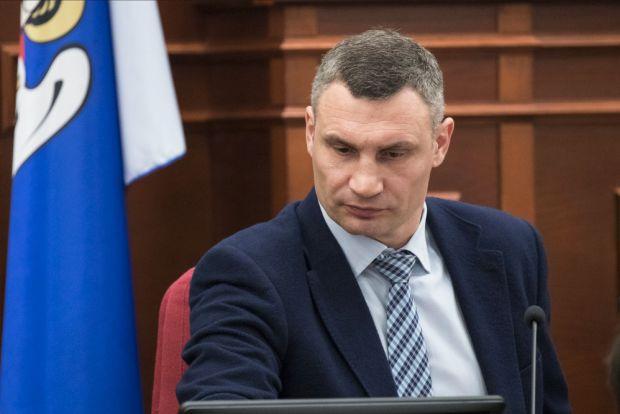 The current composition of the Cabinet of Ministers of Ukraine will not consider the issue of dismissal of Vitaliy Klitschko from the post of chairman of the Kyiv City State Administration.

"The issue of coordinating the dismissal of Vitaliy Klitschko has been discussed with officials. It was decided that the current composition of the government would not be considering it," Vasyl Riabchuk, the press secretary of Ukrainian Prime Minister Volodymyr Groysman, wrote on Facebook.

As UNIAN reported earlier, Head of Ukrainian President Volodymyr Zelensky's presidential administration Andriy Bohdan sent a letter to Minister of the Cabinet, Oleksandr Saenko, with a request to submit a motion to dismiss Vitaliy Klitschko as head of Kyiv City State Administration.

If you see a spelling error on our site, select it and press Ctrl+Enter
Tags:CabinetKyivKlitschkodismissal