Medvedchuk not to run for vice speaker in Ukraine, ally claims

At the same time, Rabinovych said the opposition should be granted top posts in parliamentary committees on budget, rules of procedure, and freedom of speech. 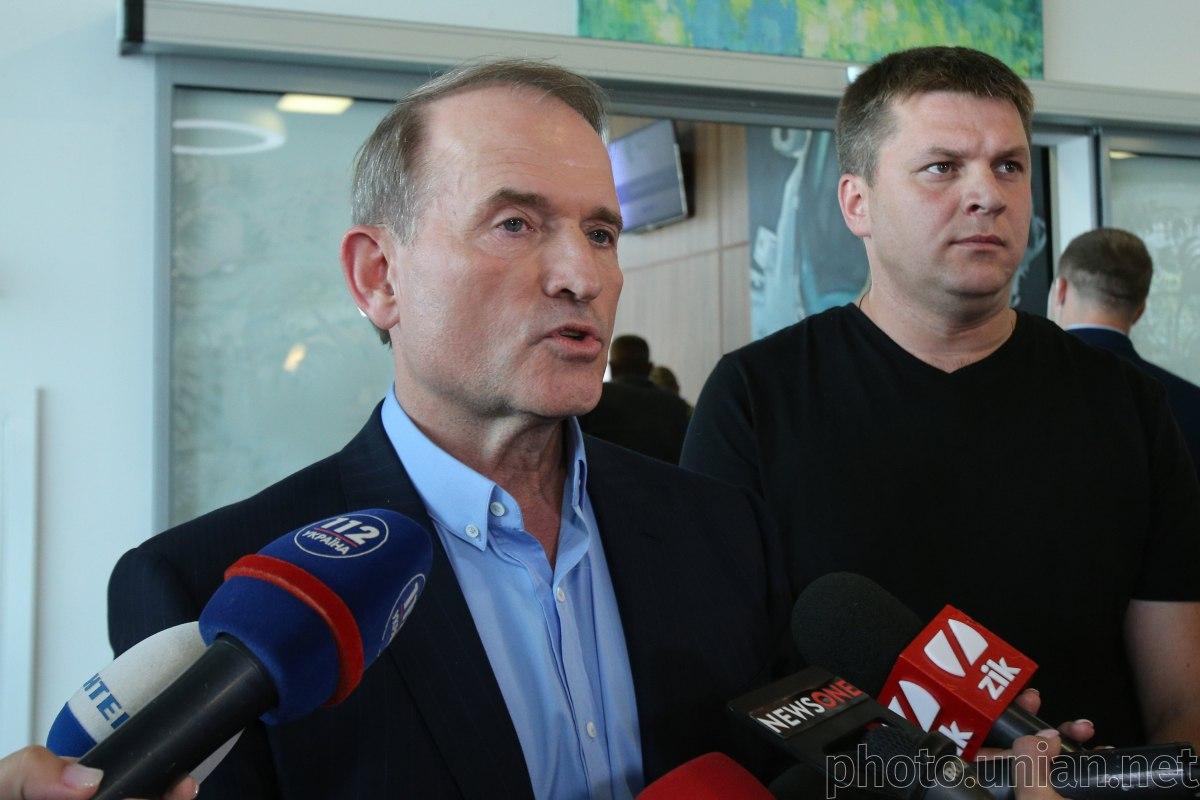 Member of the Opposition Platform – For Life Party Vadym Rabinovych has claimed that head of the party's political council Viktor Medvedchuk would not be running for a vice speaker's post.

According to Rabinovych, the opposition should be granted top posts in parliamentary committees on budget, rules of procedure, and freedom of speech.

He cited an example of Germany where representatives of the authorities lead 14 committees, while opposition forces lead 10 others.

Answering the question on which parliamentary committees in Ukraine should be given to the opposition, Rabinovych said: "This is all written down in all provisions, laws, and there is practice. In any country in the world, the opposition usually has a budget committee, a regulatory committee, and a freedom of speech committee. At least these ones to begin."

If you see a spelling error on our site, select it and press Ctrl+Enter
Tags:RadaParliamentMedvedchuk