It's up to the President's Office and the Servant of the People party to decide whether she will remain in office, Suprun noted. 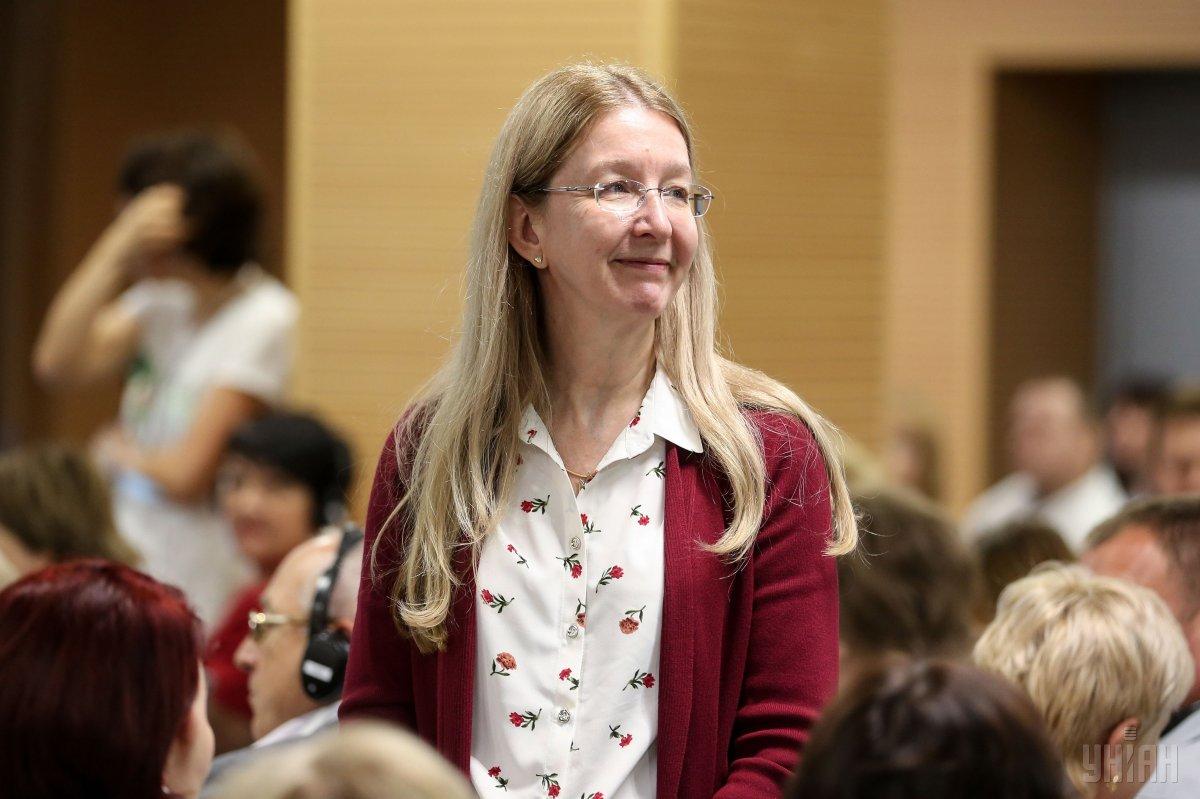 Acting Health Minister of Ukraine Ulana Suprun has said she met with President Volodymyr Zelensky and representatives of his Office, to discuss the continuation of health care reform.

"There was a meeting with the president, with people from the president's office. But, in general, we're discussing the idea that the transformation [of health care] should continue. And this is the most important thing. This is mostly the content of our conversations: what needs to be done to continue [the reform]," she said at a doorstep briefing ahead of the Cabinet meeting, asked whether negotiations were being held on her continued work at a health minister's office, Censor.NET reported.

Suprun said the meeting with the president took place on Sunday, August 11.

If you see a spelling error on our site, select it and press Ctrl+Enter
Tags:SuprunhealthcarereformhealthministerZelensky